Israel will not allow Iran to build a noose around the country and Syria will become “Iran’s Vietnam” if it continues to build up its forces north of Israel, Defense Minister Naftali Bennett threatened.


To counter this threat, he said that Israel needs “to move from containment to the offense.”

“If we are determined, we can take Iran’s aggression forces out of Syria. They have nothing to look for on the borders of the State of Israel. We say to Iran: Syria will become your Vietnam. If you do not come out, you will bleed because we will work tirelessly until you take the forces of aggression out of Syria,” he stated.

Regarding the constant rocket attack from the Gaza Strip on Israel’s south, Bennett said that “we see that on the other side, the dripping [of rockets] persist. We need to get our enemies to understand one simple thing – you do not shoot at the State of Israel, and whoever shoots pays a price,” he declared.

He lamented that “we have accustomed our enemies that it is okay [to fire at Israel]. We have to change the equation, it takes time, but our enemies will realize that they cannot shoot at Jews anymore.”

He remarks came just hours after the Israeli Air Force (IAF) carried out a series of attacks on Hamas terror targets in the Gaza Strip in response to a rocket attack on Israeli communities earlier in the evening.

Gaza-based terrorists fired three rockets at the city of Sderot, setting off sirens in the city and in surrounding communities. The Iron Dome defense system intercepted the three rockets.

No one was injured by the rocket and no damage was caused by the attack. Several people were treated for shock.

Responding to the attack, the IAF carried out several attacks on Hamas targets.

Terrorists have launched 35 rockets at Israel in the past month. 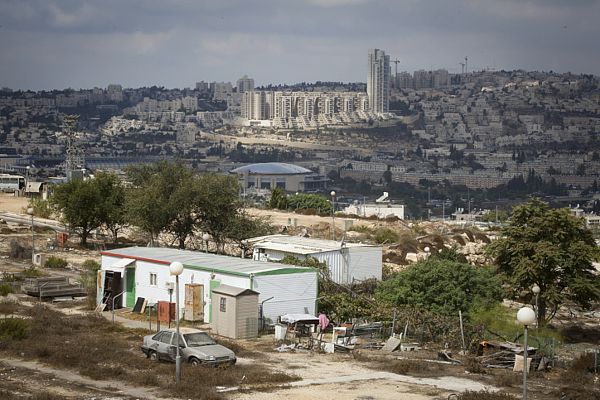 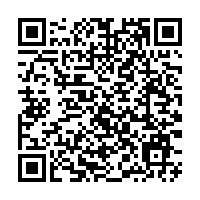