Jerusalem became the capital city of the Jewish people in the time of King David. David conquered it and made it the seat of his monarchy in approximately 1000 B.C.E. After the Romans conquered the city in 70 C.E., the Jewish people mourned the loss of the city and the site of the Holy Temple in the city for the next nineteen hundred years.

After Israel’s War of Independence in 1948, the Jewish State was control of the newer half of the Holy City. But on day three of the Six-Day-War Israeli forces were able to reunify their capital. Finally, after almost two millennia, the Jewish people were able to control the Temple Mount, the site of both of the Holy Temples… until Moshe Dayan took it upon himself to give control of the Temple Mount back to the Muslim Waqf under Jordanian control.

Made Defense Minister just before the start of the June 1967 War, Israel’s quick victory in the war made Dayan an international hero. But if it were not for the progressive hubris of the man considered to be the hero of Six-Day-War, the Kotel (Wailing Wall or Western Wall) in Jerusalem, and the Temple Mount would not be as divisive of an issue between Israel and its neighbors that they are today. 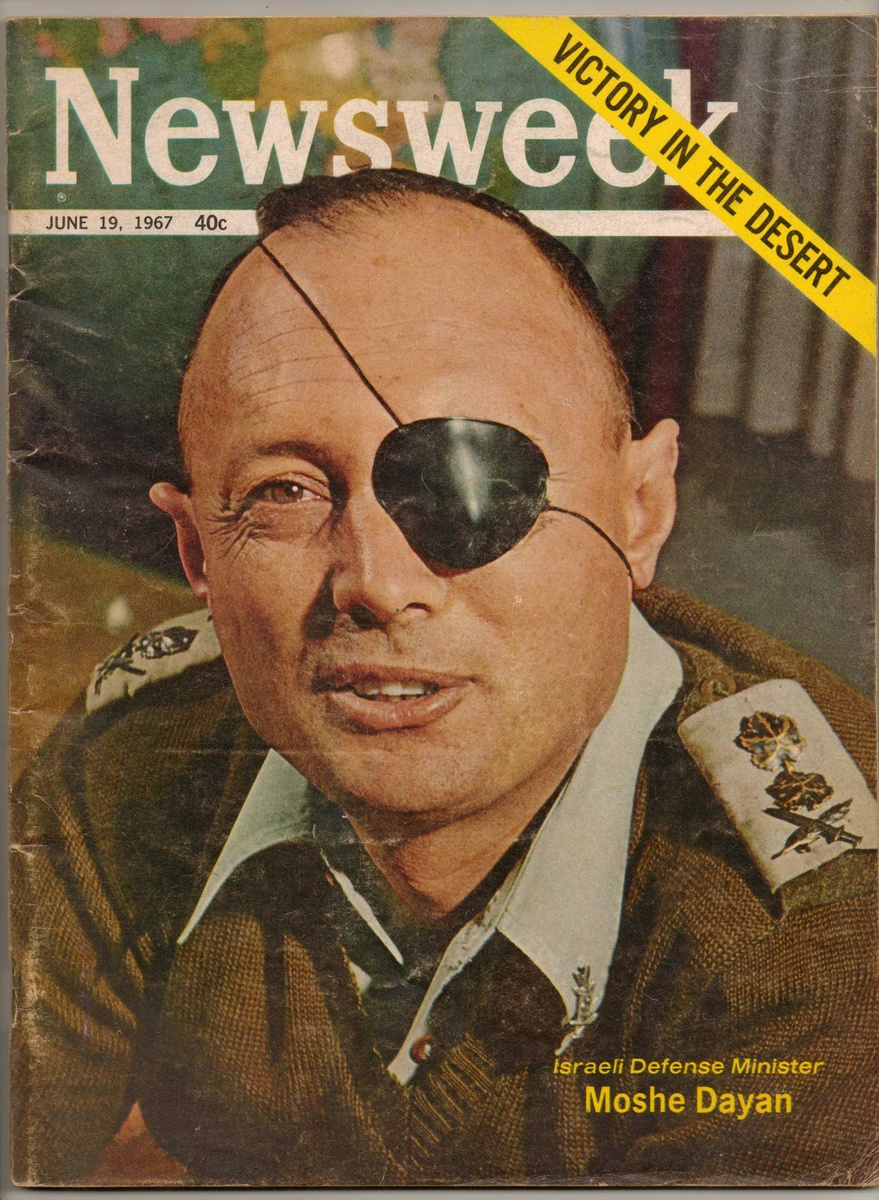 Jews were denied access to the Holy Sites in the Old City Jerusalem since when Jordan gained control of the “Old City” during the 1948 war.

During the intervening 19 years, the Jordanians waged systematic destruction, desecration, and looting of Jewish sites. But 53 years ago the I.D.F. liberated the Old City of Jerusalem, and Jews were allowed to approach the Temple Mount.

Even if you cannot understand the Hebrew in the short video below, you can appreciate the joy, and reverence as Jews approached the Temple mount for the first time since 1948.

It should be noted that despite what commentators and the mainstream media will tell you, the Kotel (the Wailing Wall) is not the holiest site in Judaism—it is the retaining wall for the most sacred site in Judaism, the Temple Mount. The Kotel is the closest place to the holiest spot for Jews that Jews are allowed to pray. Thanks in part to Moshe Dayan, Jews are not permitted to pray atop the Temple Mount (Christians aren’t allowed to pray either).

When Israel gained possession of the Temple compound during the Six-Day-War, Prime Minister Levi Eshkol wanted to create a multi-faith council to run the Temple Mount. The Muslim Mosque would not have been touched, but all faiths would be allowed up on top of the mount, and it would “belong” to all three religions.

Dayan didn’t like that idea. He thought the Temple Mount should remain in Muslim possession.  In his biography, Dayan clearly stated that he was worried that Jews would try to rebuild the Beit Hamikdash (the Jewish Temple), and that was the last thing he wanted.

Of course, there was no way a third Temple would be built—well built then. By Jewish tradition, it won’t be built until the coming of the Moshiach (Messiah). And at that time it won’t matter.

But that didn’t stop Dayan. Like most progressives, he felt he knew better than anybody. He didn’t consult the Prime Minister or the Knesset, nor did the Israeli people have a say. 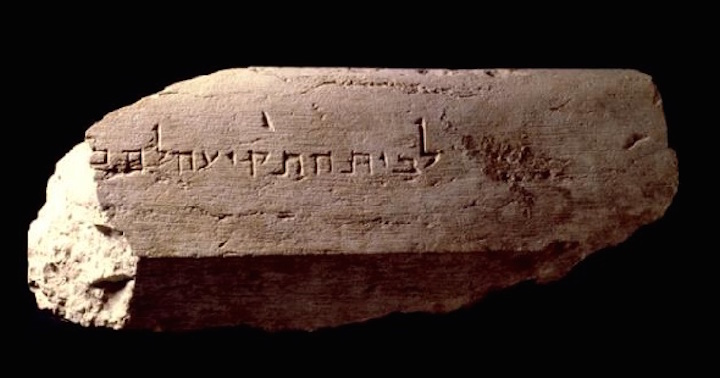 Dayan took it upon himself, he “gave” control of the Temple Mount back to the Arabs because he wanted to make sure that there wouldn’t be a third Temple.  And there was nothing that Prime Minister Eshkol could do about it, after all, Moshe Dayan, was a war hero.

The Jewish people have lost possession of the Temple Mount three times since King David purchased the site 30 centuries ago. Only once was the site given away voluntarily. That was when Moshe Dayan gave it away 53 years ago. Moshe Dayan should go down in history as the man who gave away the Temple Mount, providing the Palestinians the opportunity to make the site of the Holy Temple an Issue:

……….”It’s true,” [Knesset member Aryeh Eldad] said, “that the original sin was when the Jewish People, immediately after the Six Day War in 1967, ceded its hold on the Temple Mount in an unholy alliance between the Chief Rabbinate and Moshe Dayan – each side for its own reasons – but now the danger is that the Arab sovereignty on the Temple Mount will spill over to the Western Wall plaza, and from there to other places.”

Then-Defense Minister Dayan, just days after Israel’s liberation of the Old City, informed the Muslims running the Temple Mount that they could continue to run the mosques there – and later went further by preventing Jewish prayer all over the Mount.

“It was evident that if we did not prevent Jews from praying in what was now a mosque compound,” Dayan later wrote, “matters would get out of hand and lead to a religious clash… As an added precaution, I told the chief of staff to order the chief army chaplain to remove the branch office he had established in the building which adjoins the mosque compound.”

Since they control the Mount, the Muslim Waqf, “conducted illegal renovations on the Temple Mount and disposed of over 9,000 tons of dirt mixed with invaluable archaeological artifacts. Though Israeli antiquities law requires a salvage excavation before construction at archaeological sites, this illegal bulldozing destroyed innumerable artifacts: veritable treasures that would have provided a rare glimpse of the region’s rich history.” But the Waqf was trying to destroy any proof that there were Jewish Temples atop the mount. 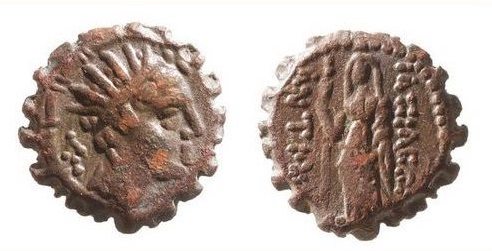 A bronze coin bearing the face of Antiochus IV, the king whose edicts brought about the revolt of the Maccabees in 167 B.C.E. Discarded by the Muslim Waqf, found by the Temple Mount Sifting Project

Thankfully an organization called the Temple Mount Sifting Project has been going through the “dirt” for the past 20 years and has found incredible artifacts from both the first and second Temples.

The evening of May 21 until sunset the next day, Jews across the world will celebrate Yom Yerushalayim commemorating the day Jews once again had access to their holy sites in East Jerusalem. But Thanks to Moshe Dayan, the most sacred site in all of Judaism is off-limits. That is what Jews call a shanda (a shame). 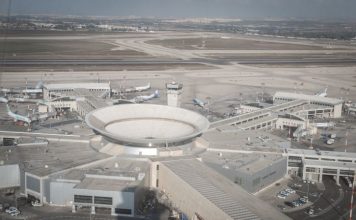 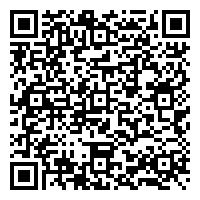