Two Israelis, including an 80-year-old woman, were killed Tuesday when a massive barrage of rockets hit the city of Ashkelon.

In one incident, a rocket hit the home in which two women took shelter, burying them both under the debris. One woman was killed and her relative was seriously injured.


A man was killed by another rocket impact.

Some 70 Israelis were injured and evacuated to Barzilai Hospital in Ashkelon and Asuta Hospital in Ashdod on Tuesday. The majority suffered from light injuries or were treated for shock.

Vice President of Operations for United Hatzalah, Paramedic Dov Maisel reported from Ashkelon, “We are being dispatched from location to location wherever rockets are falling and treating the injured together with local United Hatzalah volunteers who live in close proximity to the landing sites. Our Psychotrauma and Crisis Response Unit is also being dispatched and is very active and currently treating a number of people suffering from emotional or psychological shock and anxiety due to the rocket fire.” 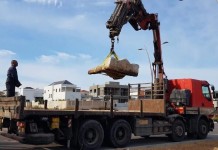 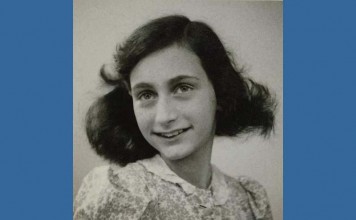