The Oasis of Ein Gedi, a site mentioned many times in the Bible, is one of Israel’s most visited sites. If you have been to Israel, you have probably hiked its desert rocks, swam in its year round water streams, and watched as families of Ibex (antelope) cross your path without warning.

Today however, we will venture off the beaten track, and explore one of Ein Gedi’s lesser known sites: the Ancient, Talmudic Synagogue.


The Synagogue from Roman/Byzantine times was only discovered in 1965, when workers of nearby Kibbutz Ein Gedi were plowing the field and found a well preserved Mosaic floor. Excavations were started and they soon realized they had found the community synagogue from the 3rd-6th century.

The designs of the Synagogue testify to the wealth of the community. Several colorful mosaics were found portraying exotic birds such as peacocks and partridges, as well as grapes and the Menorah.

As Jewish law dictates, the synagogue faces northwards towards Jerusalem, where the Aron Kodesh (prayer niche which holds the Torah Scroll) was carved into the wall.

The findings which interested archeologists the most, however, were the several inscriptions found by the entrance. As in synagogues today, it is common to find plaques commemorating the donors. Ein Gedi of 1500 years ago was no different, and the three sons of “Halfi” are praised for building the fashionable staircase “on behalf of the Merciful One”.

The most interesting inscription tells the members of the community to keep the town’s “secrets” and curses those who reveal it. What was this secret? Due to Ein Gedi’s unique climate of desert sun and abundant water, they grew exotic trees from which they had secret methods of producing perfumes and spices, which were exported worldwide. They were so well known that years earlier, Cleopatra, the infamous Egyptian Queen, had the land seized for herself.

The community continued to grow until around 530 when the community mysteriously was abandoned. Remains of fire burn marks suggest that the community was attacked and destroyed by unknown invaders.

The community remained abandoned for 1400 years until the establishment of Israel, where a now thriving Kibbutz was established in 1956.

For a sample itinerary that includes the biblical oasis of Ein Gedi, its ancient synagogue, and its surrounding area, click here. 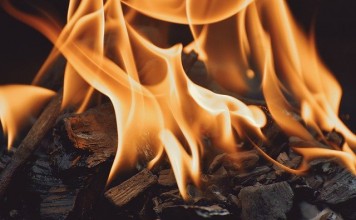 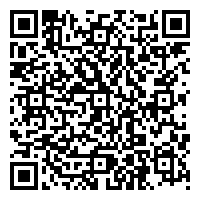