The number of daily new coronavirus cases diagnosed in Israel this weekend has jumped from close to 17,000 on Thursday to nearly 19,000 in 24 hours.

It’s not clear how many of those are cases of the Omicron variant.


Israel’s Health Ministry reported Saturday night on its website that 18,780 new cases of the virus were confirmed Friday out of 200,365 tests performed, bringing the total number of active infections to 106,107.

The positivity rate (percentage of those who tested positive) rose to 9.48 percent. The current “R” number, which reflects the number of people picking up the virus from others, stands at 1.95. Anything over “1” indicates the virus is spreading.

The ministry reported 172 patients listed in serious and critical condition, (63 in critical) including 49 who were being maintained on respirators and 15 more who were connected to ECMO (heart-and-lung) machines. In addition, 47 hospitalized patients were reported in fair (moderate) condition, and 229 were reported in good condition.

Twelve Israelis have died of the virus in the past seven days, the ministry reported.

Just a day earlier, there were 143 Israelis listed in serious and critical condition, with 42 patients being maintained on respirators.

A total of 8,259 Israelis have died from the virus since the start of the pandemic. 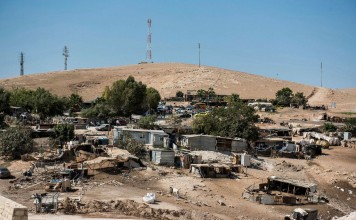 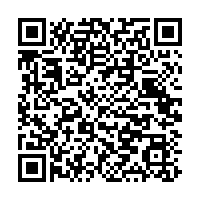