U.S. President Donald Trump said Thursday that he is not worried about the ballistic missiles being tested by North Korea – including two more that were launched Friday morning Pyongyang local time.

It was the third such launch in just over a week. All three of the tests involved short-range ballistic missiles.


The president made the remark in an impromptu exchange with reporters as he was leaving the White House on a trip to Ohio. “Short-range missiles, we never discussed that,” Trump said, referring to his meetings with North Korean leader Kim Jong-Un.

National Security Adviser John Bolton observed earlier in the week that the launches “don’t violate the pledge that Kim Jong-Un made to the president about intercontinental-range ballistic missiles.”

Officials at the Pentagon said the projectiles that were fired Thursday appeared similar to those launched earlier in the week.

North Korea launched two short-range ballistic missiles just after 5 am local time Wednesday from the east coast area near Wonsan. The two missiles flew at a height of 30 kilometers (18 miles) and traveled at an estimated distance of 250 kilometers (155 miles), according to South Korean officials. Pentagon officials told American news outlets they had posed “no threat to the US or its allies” and both landed in the sea. Kim was later quoted by the state-run Korean Central News Agency (KCNA) as describing the launch as a test fire of a “newly-developed large-caliber multiple launch guided rocket system.”

Eight days ago, the North Korean military fired two ballistic missiles into the Sea of Japan just after dawn from Wonsan. The missile test came just a few days after state-run media published photos of Kim inspecting what appeared to be a new submarine under construction, and touting its combat capabilities.

Trump and Kim held an impromptu meeting on June 30 in the Demilitarized Zone between North and South Korea, during which the two leaders agreed to pick up stalled nuclear talks. However, by mid-July, the momentum had again slowed with Kim expressing anger and accusing South Korea’s president of “double-dealing” by talking peace with Pyongyang while continuing plans to carry out long-scheduled military exercises with the United States. 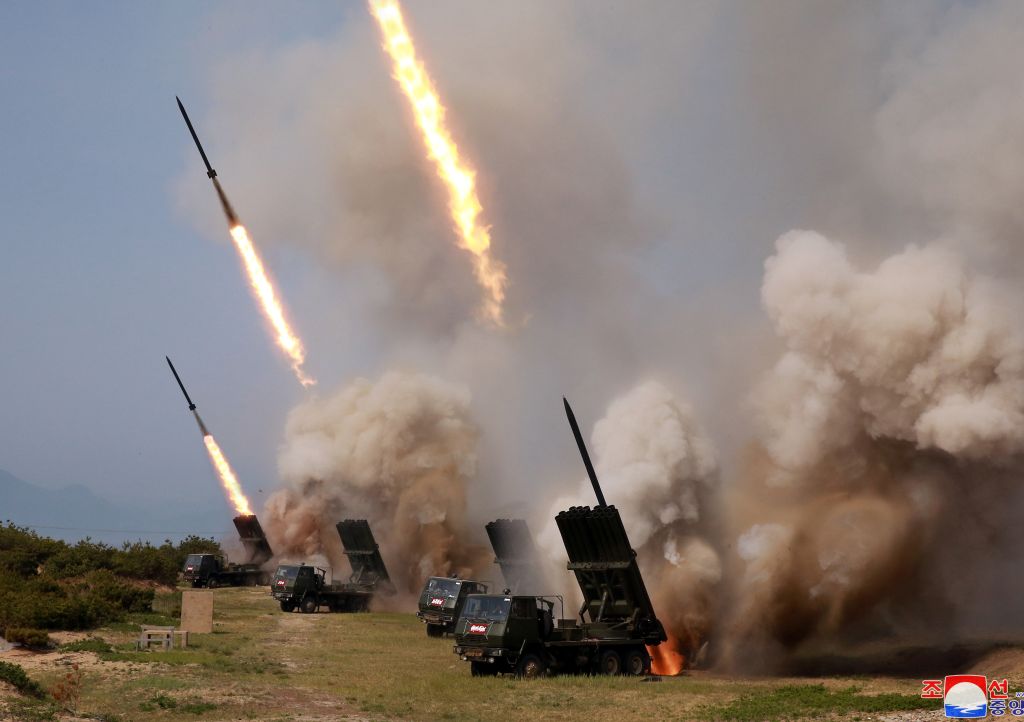 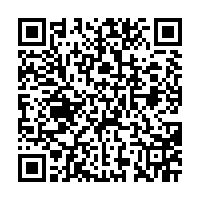