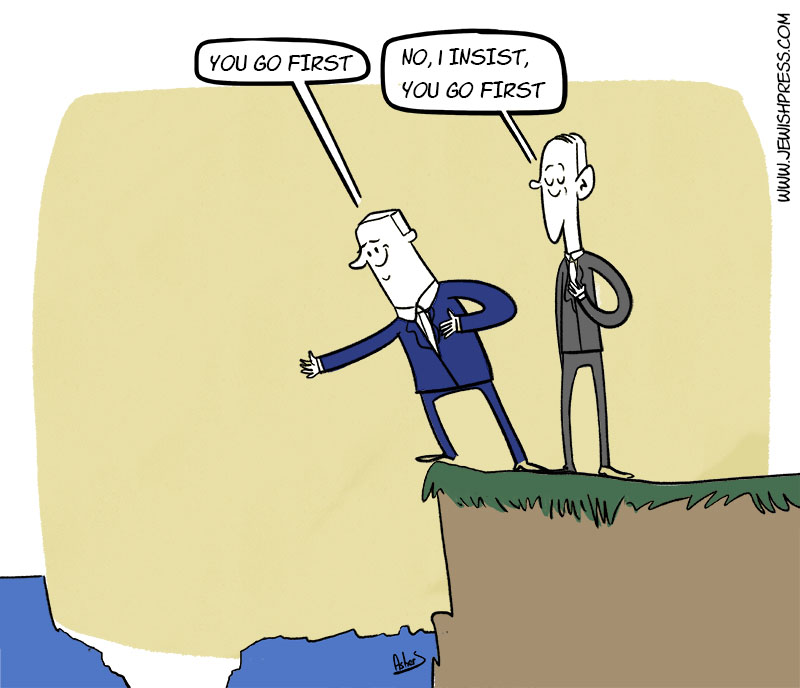 The U.S. media coverage of the Israeli election has misrepresented the results of Tuesday’s vote. This isn’t necessarily deliberate. Israeli elections are inscrutable for most foreigners, particularly for Americans, who are used to the clarity of the presidential system and two-party system.


Here are a few basic facts about how the vote has gone, and where Israel is likely to go in the days and weeks ahead.

Israeli Prime Minister Benjamin Netanyahu did not lose, and his challenger, former IDF chief of general staff and Blue and White faction chief Benny Gantz, did not win. Despite the fact that Blue and White won 33 seats in the 120-seat Knesset to Likud’s 31 seats, Gantz cannot form a government under any circumstances. He cannot build a majority coalition.

On Wednesday Netanyahu assembled the heads of all the right-wing and religious parties that form the basis for Likud-led governing coalitions. The factions unified into one right-wing bloc and agreed on principles for future coalition talks. They agreed to conduct coalition talks as a bloc, under Netanyahu’s leadership. By forming this 55-member bloc,  Netanyahu created a situation where he is the only possible prime minister. Either the Blue and White Party—or one of its three factions—joins him, or Amir Peretz and Orly Levy bring the Labor Party in, or Israel goes to new elections. Those are the only options.

In other words, it’s either going to be Netanyahu or elections. It’s up to Gantz, and Peretz.

Moreover, the balance of power is still very much on the right. The right has 55 seats. The left has 44. Yisrael Beiteinu leader Avigdor Lieberman, the man who induced Israel’s political paralysis 10 months ago when he resigned his position as defense minister, and maintained the stalemate in April when he refused to join a Netanyahu-led coalition and forced the country into a second Knesset election, is nothing but a Bibi hater. If he joins Gantz with his eight-seat faction, Gantz will still be short nine seats.

A coalition with Lieberman and the Arab parties is inconceivable because Lieberman’s Russian voter base would abandon him if he were to go that route. Then too, the Arab parties are so extreme that they cannot be considered for any governing coalition.

This then brings us to the question of the Arab parties.

This week The Washington Post slandered Netanyahu—and Israeli society. The editorial board falsely claimed that the public’s aversion to including the Arab parties in a government is a product of racism. This is a lie. Israelis don’t want to share power with the Arab parties because there is not one Arab party that accepts Israel’s right to exist. There were Arab politicians elected last week that have written odes to terrorist murderers on their Facebook pages. Arab lawmakers were elected that have met with terror kingpins. Arab lawmakers routinely support the Palestinian war against Israel and express support for Hamas.

It is not racist for Israelis not to want Hamas supporters and champions of terrorist murderers in the Israeli government or receiving security briefings from the military and intelligence services. It is rational.

The deadlock in Israel is electoral, not ideological. Lieberman’s defection from the right has denied it a governing majority. But it is still very much the majority in Israel. And the vast majority of Jewish lawmakers in the Knesset support applying Israeli law over the Jordan Valley as Netanyahu suggested last week. A large majority (55-44) of Jewish lawmakers also support applying Israeli law to other parts of Judea and Samaria.

Netanyahu is the only person capable of forming a government. It remains to be seen if that will happen, but Gantz cannot form a government. Over the next few weeks, he will come to terms with this unalterable reality. And then we shall see what happens. 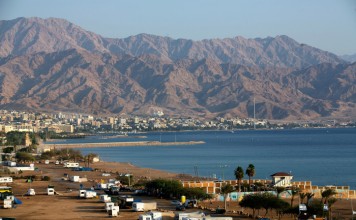 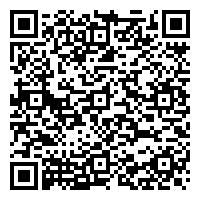