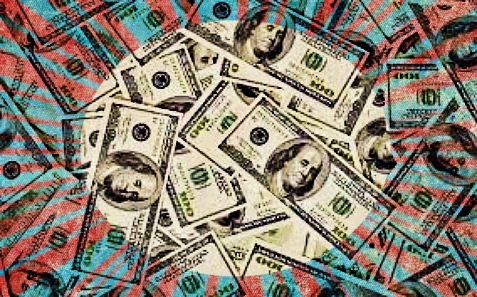 {Written by Maurice Hirsch and originally posted to the PMW website}
Months after intentionally plunging the Palestinian economy into financial crisis, the Palestinian Authority has finally agreed to accept two billion shekels from Israel. In order to justify the move to its domestic audience, the PA had to invent an alternative reality, assuming that its population and potentially even the international community would never know the truth.
When Israel implemented its Anti-“Pay for Slay” Law in February 2019 and started deducting from the tax revenues Israel collects and transfers to the PA, 41 million shekels/month amounting to 502 million shekels/year, which is the amount the PA admitted it had spent in 2018 to pay salaries to terrorist prisoners and released terrorists, the PA responded by refusing to accept all the remaining tax revenues. Since making that decision, hundreds of millions of shekels that Israel has collected and was willing to transfer to the PA have been sitting in Israel’s coffers, just waiting for the PA to accept them.
At the time, the PA claimed that accepting the deducted funds would be equivalent to accepting that the arrested Palestinians are terrorists and that the move would have “ominous political consequences, and it will have legal implications for us as an authority, and on the banking sector, and on the beneficiaries and such.”
Now the PA has suddenly agreed to accept two billion shekels from Israel. While making the announcement, PA Civil Affairs Minister Hussein Al-Sheikh, already sowed the seeds of the PA’s alternative reality claiming that the funds were received “after exhausting negotiations” and that the PA would be importing petroleum “without the “blu” tax retroactively for the past 7 months.”

In an interview with AFP, Al-Sheikh added the two billion shekel figure.

This alternative narrative suffers from three major inaccuracies.
Firstly, no “exhausting negotiations” were needed. Israel has been willing for months to transfer the taxes it had collected, but the PA was unwilling to accept the deducted amounts. The only “exhausting negotiations” required were internal PA negotiations on how to spin the decision to accept the funds without being openly seen as abandoning the PA posturing.
Secondly, Israeli law requires that “Blu” tax be collected on all gas and fuel sold within Israel. A separate provision of the law permits the Israeli Authorities to transfer to the PA any “Blu” collected on gas and fuel destined for the areas under PA control. Since the Israeli Knesset has not functioned for several months (as a result of elections and return elections) it is impossible that any changes in these laws that would allow the PA to import “petroleum without ‘Blu’ tax retroactively for the past 7 months” could have been passed.
Thirdly, statistics published by the PA Ministry of Finance (and independently verified by Palestinian Media Watch) show that in the first half of 2019, the income from “Blu” taxes was 1.27 billion shekels – reflecting a monthly average of approximately 211 million shekels. Which means, that by accepting 2 billion shekels (which is hundreds of millions more than the “Blu” taxes revenue), the PA has de facto given in to Israel’s demand to accept the tax money minus the terror money deduction. To save face, the PA is lying to its own people and to the international community claiming it is only agreeing to receive the “Blu” tax money.
While this is perfectly clear to those familiar with the both PA finances and Israel’s legislative process, it is not entirely unlikely that many of the Palestinian population and the international community accepted Al-Sheikh’s explanations, assuming that he was telling the truth.
Israel’s Anti-“Pay for Slay” law was passed in July 2018. The law instructs the state to deduct and freeze the amount of money the PA pays in salaries to imprisoned terrorists and families of “Martyrs” in one year from the tax money Israel collects and transfers to the PA in the following year. Should the PA stop these payments for a full year, the Israeli government would have the option of giving all or part of the frozen money to the PA. The law was first implemented in February 2019, shortly after the murder of Ori Ansbacher, when Israel’s Security Cabinet decided to withhold 502,697,000 Israeli shekels (approximately $138 million) from the PA to be deducted in 12 monthly parts.
In response to the decision, the PA announced that if Israel implemented the law and deducted the funds, the PA would refuse to accept any of the funds.
PA Minister of Foreign Affairs Riyad Al-Malki: “It was agreed yesterday in a meeting with His Honor the President [Abbas] to send an official message to the Israeli side, according to which we will not agree to accept any partial amount of the tax money that is to be officially transferred to the Palestinian side. This message has been conveyed to the Israeli side in a clear manner.”
[Official PA TV, Feb. 21, 2019]
PA Prime Minister Muhammad Shtayyeh later added:
“We unequivocally want all of our money in full. We will not agree to be subjected to extortion, because if we agree to deductions it will have ominous political consequences, and it will have legal implications for us as an authority, and on the banking sector, and on the beneficiaries and such. Therefore, we are unable to denounce our prisoners in any way. Our prisoners are in the prisons for the homeland’s freedom. Our prisoners are in the prisons because they are cases of fighting, and not cases of terror as Israel claims. In general, we – as [PA] President [Mahmoud Abbas] has said more than once: ‘If we are down to the last penny, it will be designated for the prisoners and the families of the Martyrs (Shahids), who have sacrificed their blood for Palestine.'”
[Official PA TV, April 30, 2019]
Ostensibly as a result of the decision to refuse the tax income after the deduction, the PA decided to cut the salaries of all its public employees and for months, has been paying them only 50% of their salaries. During this period, the terrorist prisoners continued to receive their full salaries. It also decided to stop the referrals of Palestinians to Israeli hospitals to receive medical treatment claiming, falsely, that Israel was charging the PA $100 million/year.
Every month Israel collects hundreds of millions of shekels and transfers them to the PA. These funds constitute 50% of the entire PA budget: 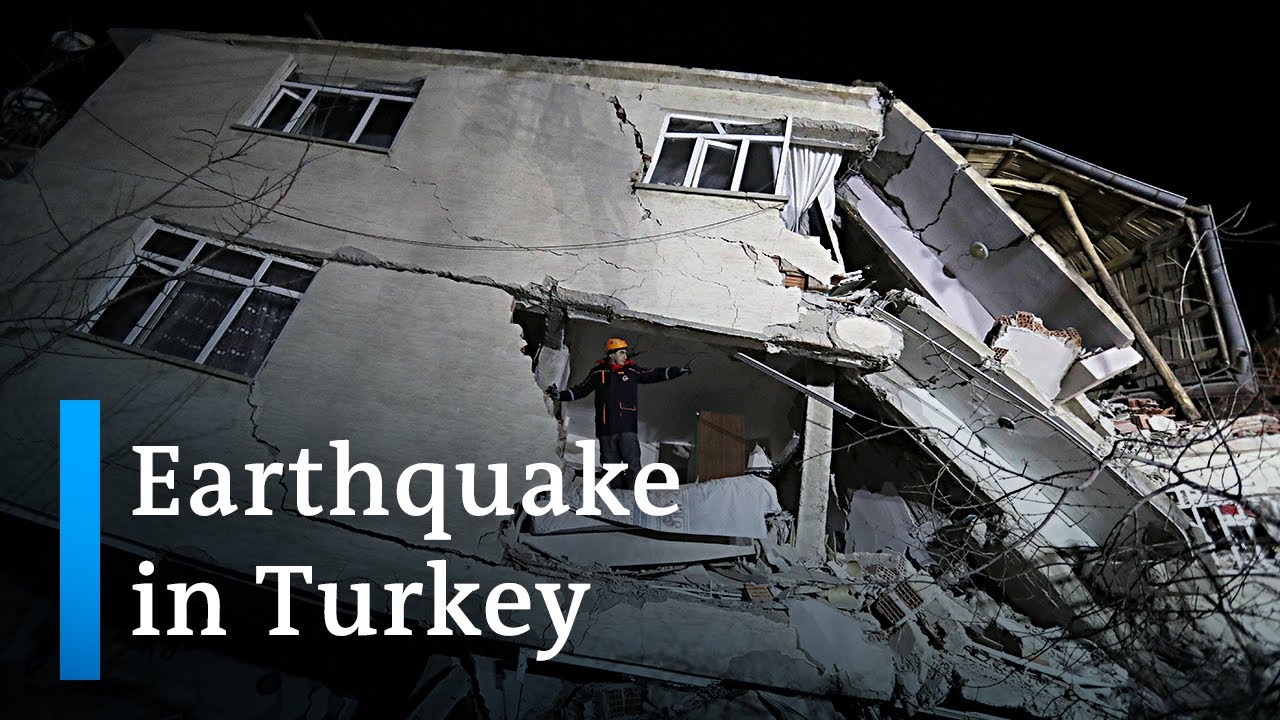 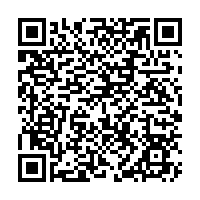