Syrian scholar Firas Al-Sawwah said in a March 3 interview on Al-Hurra TV (U.S.) that the Al-Aqsa Mosque that was mentioned in the Koran was not in Jerusalem, and that the caliph Abd Al-Malik Ibn Marwan had decided to build a holy place in Jerusalem and call it Al-Aqsa.


He said that a general Arab-Muslim cultural revival that would include a critical review of Arab and Muslim history is necessary. Al-Sawwah also said that the hadiths should be critically examined to determine which ones are true and which are false, and he recalled having laughed in eighth grade when the teacher taught the class the hadith about the trees and rocks calling Muslims to kill Jews hiding behind them.

He explained that the class laughed because they had been “raised on modern thought,” and it made no sense to them that trees or rocks would speak.

We need a general Arab-Muslim cultural revival. We should review our entire past and even the Arab history.

The future revival must be based on criticism.

We should critically examine all of the hadith stories and determine which are true and which are false. The scientific mind is formed without us noticing. During religion class, when I was a 14-year-old kid in the eighth grade, the teacher told us that Judgement Day would not come until the Arabs and the Jews fight, when the Jew would hide behind a tree, and the tree would say to the Muslim: “Oh Muslim, oh servant of Allah, there is a Jew behind me, come and kill him.” The whole class burst into laughter, even though we were still children.

Interviewer: In another version of this hadith, there are also rocks behind which they hide.

Firas Al-Sawwah: Why did it make us laugh? We were raised up on modern thought. Our brains had become accustomed to it. So the class laughed and the teacher asked: “Why are you laughing?” We told him that it did not make sense for a tree to speak. 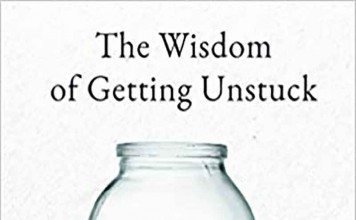 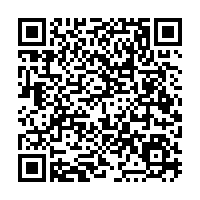