1. 368 multinational corporations (mostly from the USA) operate in Israel – mainly research & development centers – leveraging Israel’s brain power. Most of the multinationals initialed operations with the acquisition of Israeli startups. 105 employ more than 100 persons each. 128 are in the area of information technology and enterprise software; 64 – telecommunications; 48 – life sciences; 42 – Internet; 38 – semiconductors, etc.

4. Israel is becoming a hotbed of digital health (artificial intelligence) activity with 537 digital health startups in 2018, up from 327 in 2014, benefiting from more than $500MN in private investments – a 32% increase over 2017. For example, Israel’s AiDoc partnered with the American College of Radiology Data Science Institute, raising $27MN in Series B funding. Israel’s TytoCare raised $25MN, establishing partnership with Best Buy. 47 US investors constituted 67% of foreign investors in Israel’s digital health startups in 2018 (Business Insider, April 19). 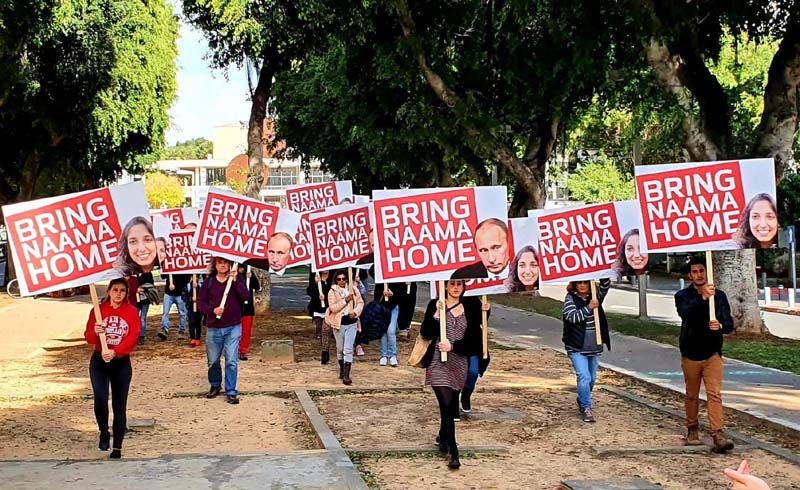 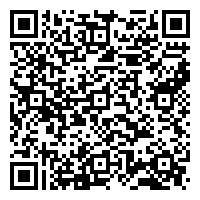