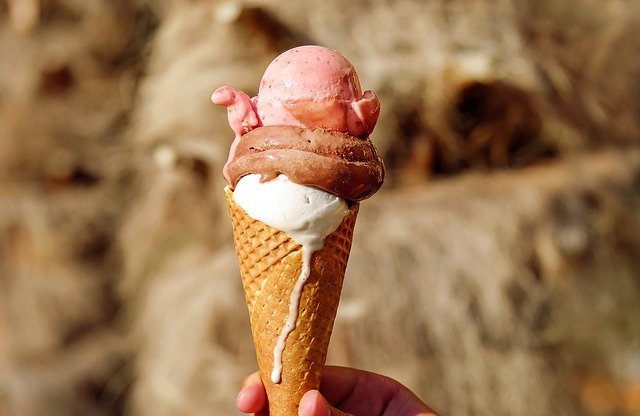 The recent announcement that Ben & Jerry’s plans to end its sale of ice-cream in “occupied Palestinian territory,” primarily Judea and Samaria as well as eastern Jerusalem, has stirred a fierce reaction, including potential legal and financial repercussions for the ice-cream maker and its parent company Unilever.

Brooke Goldstein, executive director of the Lawfare Project and co-founder of the End Jew Hatred movement, told JNS that the sheer size of Unilever opens it up to possible significant financial penalties.

“By virtue of its wayward subsidiary, Unilever—a massive international conglomerate—risks potentially crushing financial consequences in terms of its ability to receive investments from, or do business with, the majority of U.S. states,” she said.

Just hours after the announcement, Israeli Ambassador to the United Nations Gilad Erdan, in coordination with Israeli Foreign Minister Yair Lapid, sent a letter to 35 governors of American states that have laws against the BDS movement targeting Israel.

“Enforcement of those laws will depend on the cooperation of government authorities in those jurisdictions,” she said.

Lewin, who has represented cases of religious discrimination in the past and argued before the U.S. Supreme Court, also said that the anti-BDS laws are not the only route available.

“Unilever might also experience consequences if legal action is instituted by private parties in U.S. courts. And, of course, private boycotts in the United States by upset consumers can impact Unilever’s business as well.”

Some states have already begun to look into the issue. Texas Comptroller Glenn Hegar has directed his staff to see if the actions taken by Ben & Jerry’s or Unilever would trigger a listing under Chapter 808 of the Texas Government Code, which prohibits investment in companies that boycott Israel.

“Texans have made it very clear that they stand with Israel and its people. We are against all those wishing to undermine Israel’s economy and its people,” Hegar said in a statement.

Christians United for Israel, which is headquartered in Texas, said that it supports Hegar’s investigation.

“This ensures that the voice of millions of pro-Israel Texans will be heard loud and clear should Texas be forced to divest its current holdings of Unilever as required by law,” said Pastor John Hagee and Sandra Hagee Parker.

Meanwhile, Sen. James Lankford (R-Okla.) has called on his state to immediately block the sale of all Ben & Jerry’s products in his state. Local governments have also taken action, with Hempstead, N.Y. declaring that will sever all ties with Ben & Jerry’s and Unilever on Thursday.

‘In the end, the boycotters will be boycotted’

Marc Greendorfer, president of the Zachor Legal Institute, told JNS that there are actually two types of anti-BDS laws that come into play. “Some of the laws only relate to the state entering into contracts with those who boycott Israel while other laws prohibit the state from holding investments in companies that boycott Israel,” he said.

He noted that some states have two types of laws, while other states only have one—either the no-contract or no-investing law.

While he doubts that the no-contract law will apply in most cases (since it would be unusual for states to enter into a contract for ice-cream) it could impact the parent company, Unilever.

“Unilever could easily be banned from state contracts and since Unilever has many lines of business, they might also have state contracts that would be impacted,” he said.

Greendorfer explained that “the more likely scenario is that states with the no-investing law will add Unilever to their prohibited investment lists and ultimately have to divest from Unilever stock” since Ben & Jerry’s is a subsidiary of Unilever.

Unilever, a British multinational company headquartered in London, has annual revenues of $61 billion, and its products are sold in some 190 countries.

Unilever CEO Alan Jope has attempted to distance the company from the move by Ben & Jerry’s board, which operates independently from its parent company on issues like social justice, saying that he remains “fully committed” to doing business in Israel.

“Obviously, it’s a complex and sensitive matter that elicits very strong feelings,” he said in a call with investors, reported The Washington Post. “If there is one message I want to underscore in this call, it’s that Unilever remains fully committed to our business in Israel.”

While Ben & Jerry’s said that it would continue to produce ice-cream inside of Israel through a “different arrangement,” it remains unclear how the company could differentiate between Israel and its settlements. Israeli law prevents local companies from boycotting settlements and the country’s supermarket chains, which are a main distribution channel for Ben & Jerry’s, all operate in settlements.

In 2018, Airbnb announced that it would no longer list properties in Israeli settlements, which the company later reversed after several lawsuits filed in the United States and Israel.

It will likely take several months, said Greendorfer, for states to go through the process of divesting from a prohibited investment, so it is unlikely that Unilever will see any immediate consequences.

“But in the end,” he assured, “the boycotters will be boycotted, and Unilever will find that the cost of engaging in discriminatory boycotts is high.” 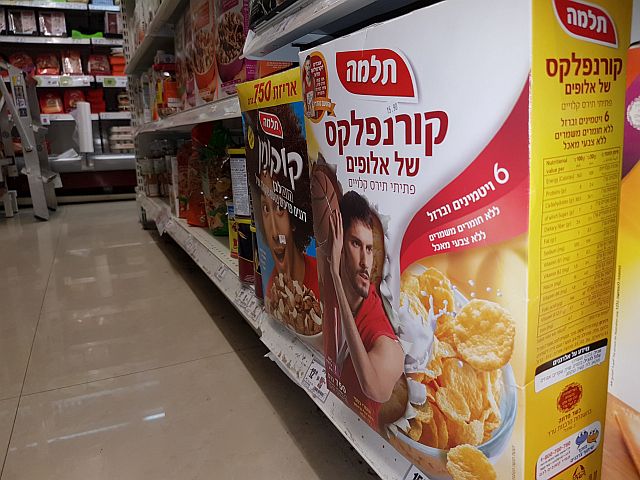 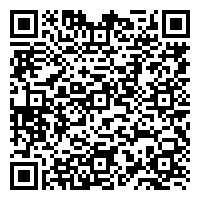