Israel is expected to become a net-exporter of natural gas by2018. Israel’s economy receives a tailwind from an annual Aliya (Jewish immigration), reduced emigration, accelerated return by expatriates, an expanding young population (especially due to rising fertility rate of the secular sector), a growing integration of the ultra-orthodox community in Israel’s workforce and military service and the potential for a dramatic wave of Aliya due to economic, political, security, and social circumstances in the former USSR, France, England, Argentina and the USA (Adam Reuter, Financial Immunities, March 14, 2012). 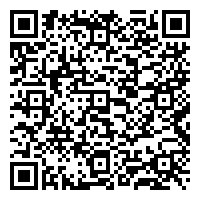