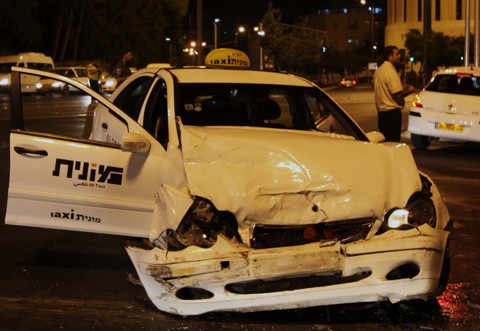 
The Israeli Left, having become wildly unpopular due to its creation of a terrorist state inside Israel, has relied on one gimmick to keep its head above water. And that is creating fake third parties that act as a front for it while claiming to be non-partisan problem solvers.

These parties are often fronted by retired generals whom the media has built up for precisely this purpose.

This particular scam has worked to a limited degree. Some of these third parties were temporarily successful, but none were actually successful enough to form a government and run the country. Israel has been blessed in that regard. But its luck may have run out.

Netanyahu tried to roll the dice on a second election, right after a previous election, hoping that turnout would improve once voters understood what the stakes are. Instead, resentment and apathy worsened turnout leading to improvements for Muslims and the Left.

Israel’s conservative voters trend young and middle-eastern, in contrast to America. Getting them to turn out requires more work.

The election, in short, was a disaster that will end up bringing a leftist third party to power, whether as part of a unity government or, even more catastrophically, as the country’s government. Either way the benefits of the Netanyahu-Trump election that led to the embassy move, the recognition of the Golan Heights, and future possible moves in the Jordan Valley, are now likely gone.

That’s tragic. And the fault largely belongs to a corrupt system and the people who vote for it.

The ongoing presence of Avigdor Lieberman, a sewage system in human form, or Shas’ Aryeh Deri, in Israeli politics is due to Russian and Middle Eastern Jews voting for utterly rotten parties on identity politics grounds.

And then there’s the ongoing phenomenon of right-wing voters throwing away votes on tiny parties that don’t pass the threshold. Had that not happened this time around, there would be no threat of a leftist government. The argument for doing so is understandable.

Netanyahu hasn’t done nearly enough. He talks a great deal and then doesn’t follow through. A lot of right-wing parties are promising a true right-wing government.

And that’s how Rabin and Peres were able to implement a dirty deal that created a terrorist state inside Israel.

Israeli voters are cynical and disgusted. And they should be. But they end up perpetuating the system through terrible choices. And that’s one reason I write very little about Israeli politics.

The Israeli electorate has the potential to fundamentally transform Israel. Politically the country is ready for a right-wing revolution. But every election brings the same crooks back into power. Or votes are wasted on reform third parties that are just the same old branja wearing new masks. Endless energy is wasted on squabbling over power and protektsia with other identity politics groups while rockets rain down on the country.

The parliamentary politics of divide and conquer have crippled Israeli politics and invariably lead to corrupt results.

This catastrophic election is the result. The damage has yet to be measured. 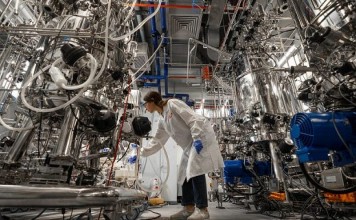 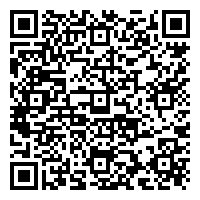