On Thursday, both Democratic and Republican congressional leaders joined with the Anti-Defamation League and the major Jewish religious denominations to hold a Zoom rally against anti-Semitism. Motivated by the recent surge in attacks against Jews by those who hate Israel both in the United States and around the world, the event was an indication of the basic decency of the American governing class when it comes to public discourse about the issue.

But anyone who was reassured by such gestures isn’t paying attention to how anti-Semitism has gone mainstream in the last year. The increasing demonization of Israel and its supporters has been the driving force behind the recent alarming increase in attacks on Jews. Yet the organized Jewish community and its usual partners have essentially engaged in unilateral disarmament when it comes to dealing with the sources of Jew-hatred.


Given how aggressive a group like the ADL can be when it sets its mind to identifying individuals or groups it sees as dangerous, that’s hard to believe. But the essentially anodyne nature of the Zoom rally was a clear indication of how incompetent the Jewish response to what is happening has proved to be.

There is a certain value to people like House Speaker Nancy Pelosi and Senate Majority Leader Chuck Schumer joining together with Senate and House Minority Leaders Mitch McConnell and Kevin McCarthy to say anti-Semitism is bad. But if all of them are not also going to specifically condemn not just the anti-Israel louts in the streets, but those inciting against Israel on the floor of the U.S. House of Representatives—as members of the Democrats’ expanded left-wing “Squad” did two weeks ago—then the exercise is largely useless.

That’s because the basic problem manifesting itself in the United States is the way we recognize as anti-Semitism. At its heart is what scientist and philosopher Judea Pearl calls “Zionphobia”— a hatred for Israel that serves to weaponize hostile traditional memes and attitudes towards Jews. Pearl, who is known not only for his breakthroughs in computer science but also as the father of American Jewish journalist Daniel Pearl, who was murdered by Al-Qaeda in 2002, has spent the last two decades speaking out on the issue. 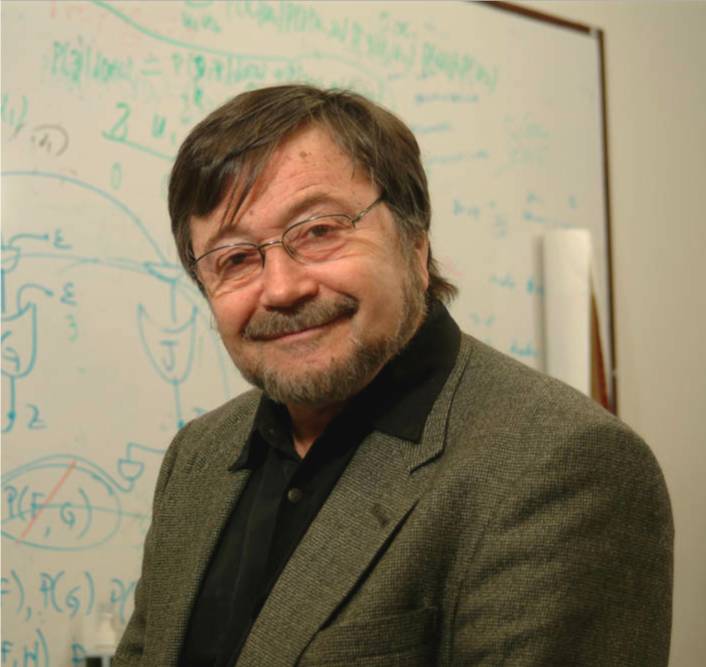 As he told me in a phone conversation, by simply reiterating the traditional responses to Jew-hatred, “we are fighting the fever, not the disease.”

That insight should also lead us to understand why another drawback to the Jewish response to this crisis is a belief in “even-handedness” when discussing issues that are being promoted as pretexts to rationalize Zionphobic behavior.

Many Jews are instinctively compelled towards a degree of disassociation with Israel, even as it is clear that the Jew-haters are emboldened by those who demonize the Jewish state. Thus, even many friends of Israel feel compelled to issue a disclaimer that Israel is also at fault in the conflict that recently led to Hamas and Palestinian Islamic Jihad terrorists raining down more than 4,000 rockets and missiles on Israeli civilians in a period of 11 days this month.

Whether they are distortions of the truth about a property dispute involving Arab squatters in Jewish-owned homes in Jerusalem or the intention of Hamas terrorists who remain committed to the Jewish state’s destruction, many American Jews find it hard to issue statements of support not watered down by expressions of sympathy for those committed to Israel’s destruction. And they find it equally difficult to confront those Americans who have embraced such attitudes because they consider them allies on other issues.

Part of that is the way hatred for Israel has gone conventional in the last year as a result of the rise of the Black Lives Matter movement, and the acceptance of the associated ideas of intersectionality and critical race theory. Those concepts treat Jews and Israel as beneficiaries of “white privilege,” and thus inherently oppressors, and their Palestinian opponents are given undeserved sympathy as victims regardless of who is at fault.

That creates the sort of environment where institutions are responding to these attacks by not speaking of what is causing them. As Pearl pointed out, a perfectly reasonable statement about the evils of anti-Semitic hate by the leaders of the University of California, Los Angeles—the university where he taught for decades—was rendered ineffective by its refusal to mention that attitudes towards the Jewish state are at issue.

Even worse is the fact that such statements are generating pushback from those fomenting anti-Semitism, and as a result, are intimidating some institutions into backing away from even the most neutral expressions of support for Jews.

For example, the chancellor and provost of Rutgers University sent out an even-handed statement condemning anti-Semitism that included talk of sympathy for the Palestinians, while also telling Jewish students to feel free to reach out for support from the school if they had been “impacted by anti-Semitic or any other discriminatory incidents.”

But a day later, the two issued another letter headlined “An Apology,” in which they apologized for the first email because it said that the message condemning anti-Semitism “fell short” of their intention to be a “place where all identities can feel validated and supported.” It went on to also condemn “Islamophobia,” something that made it clear that they were pressured to back down because many Muslim and Arabs on campus felt targeted by condemnation of anti-Semitic invective motivated by their intolerance for Israel and Jews.

In other words, the anti-Semites and Israel-haters think that they’re the victims of discrimination by those who condemn their intolerance.

A Jewish community that isn’t prepared to speak up with one voice on behalf of Israel and against those seeking its delegitimization is in no position to answer or isolate those who are fomenting the violence against Jews. And since so many Jews are loathed not merely to confront Israel-haters on the left-wing of the Democratic Party but to directly condemn a Black Lives Matter movement that is taking sides against Israel and bolstered by ideologies that many Jews have foolishly embraced, they find themselves unable to respond to the threat in a way that addresses its cause.

Zoom rallies that don’t directly confront the hatred of Israel and those who promote it are a waste of time and energy. As long as Jewish groups fail to understand this or are prevented from doing so by our polarized political discourse, the problem will only grow worse. 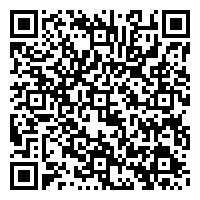