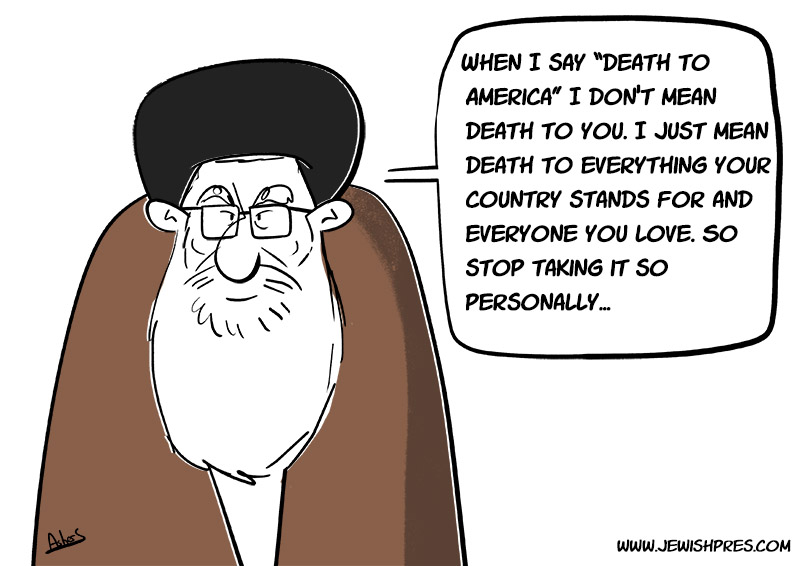 Foreign policy wasn’t a priority during this week’s first Democratic presidential debates. But to the extent that it was mentioned as 20 of the more than two-dozen Democrats currently running for president held their first audition for primary voters, the answers were hardly encouraging in terms of dealing with the nuclear threat from Iran. Like just about every other policy question facing the nation, Iran is now viewed solely through a political lens. That means that opposing U.S. President Donald Trump’s decision to withdraw from that deeply flawed pact and his attempts to pressure the Iranians to return to the negotiating table is now—just as it was during the debate over its adoption four years ago—a partisan litmus test for Democrats.


When asked at the first of the two debates whether they would bring the United States back into the nuclear deal if they were elected, nine of the 10 said they would. The only dissenter, Sen. Corey Booker (D-N.J.) criticized Trump’s decision to pull out of the deal for which he had voted. But he said he would not automatically re-enter it and promised to instead seek better terms. That earned Booker rebukes from liberal critics, who accused him of “parroting Trump.”

One night later, during the second debate, the only mention of Iran came from Sen. Kirsten Gillibrand (D-N.Y.), who said her “first act” as president “will be to engage Iran to stabilize the Middle East and make sure we do not start an unwanted, never-ending war,” which she claimed Trump was “hell-bent” on starting. No one on the stage with her disagreed or emulated Booker’s ambivalence.

This is good news for Iran for two reasons.

One is that it seemingly vindicates the “advice” its leaders received from former Secretary of State John Kerry that they should merely “wait out” Trump until he’s replaced by a more pliant Democrat. The expectation then is that any Democratic president, except perhaps Booker, will drop the sanctions and end the pressure on Tehran to re-negotiate a deal that will actually prevent them from acquiring a weapon, as well as force them to give up illegal missile tests and support for terrorism.

Just as unfortunate is that the discussion has centered on the claim that Trump is attempting to start a war and ignores the vital U.S. interest in walking back the progress Iran has made towards regional hegemony as a result of the nuclear deal.

Perhaps it’s inevitable in our hyper-partisan era that anything Trump does would be opposed, if not demonized by Democrats. That leads to discussions about issues on which there are profound differences, such as illegal immigration, in which the discussion is framed in such apocalyptic terms that cause even sober observers to use analogies to the Holocaust, which are not even remotely justified by the facts.

That didn’t have to be the case with Iran.

Only a few short years ago, there appeared to be a bipartisan consensus on Iran. Most Democrats and Republicans vowed to stop Iran from achieving its nuclear ambitions. Indeed, in the 2012 presidential debate devoted to foreign policy, President Barack Obama vowed that any agreement with Iran would have to include the end of its nuclear program, a stand echoed by GOP nominee Mitt Romney.

Though Obama was dragged somewhat reluctantly into enacting tough sanctions on Iran—as much by tough-minded Democrats like New Jersey Sen. Robert Menendez as Republicans—by 2013, the economic restrictions had brought Iran’s economy to its knees and forced it to the negotiating table.

But once there, Obama and Kerry’s eagerness for a deal at any price led to concession after concession, and the deal that was eventually presented to Congress (where by a sleight of hand, it survived by only getting more than one-third support of either the House or Senate, rather than the two-thirds it should have needed as a treaty under the Constitution) in 2015 was a gift to Iran that enriched and empowered it without ending its nuclear program. The sunset clauses even ensured that it would eventually get a weapon.

Obama made support for the deal a partisan loyalty test that few Democrats could refuse. And now that Trump has trashed Obama’s dubious achievement, his opponents regard it as just one more awful thing he’s done that must be reversed when they return to power.

Yet if there is any issue that ought to be judged outside of a partisan context, it is this one.

Trump merely took up the task of renegotiating this disaster sooner rather than later, which any president would have eventually had to address. His reimposition of sanctions has been a success since they have devastated the Iranian economy and forced it to cut back on its funding of terror. And though few of his opponents can bear to give him any credit for good judgment, Trump holding his ground and refusing to be goaded into a military conflict by Iran, which wants the West to think that the only choices before them are appeasement or war, was entirely correct. The right course for the United States is to keep applying pressure and to be undaunted by the desire of our European allies to keep doing business with Tehran, and to eventually and hopefully peacefully bring Iran to heel.

Obama’s appeasing of Iran resulted in a more dangerous Middle East and the spread of terror through its auxiliaries. One can only hope that if a Democratic candidate is elected next year, he or she will seek to build on Trump’s efforts, rather than empower Iran out of a false sense of loyalty to Obama or an instinctual desire to appease. It’s not impossible to imagine the rebuilding of the old consensus on this still very real threat. Yet as long as Democrats are blinded by partisanship and hatred for Trump, moving forward on Iran just won’t be possible.

Building Your Resume (Part I) 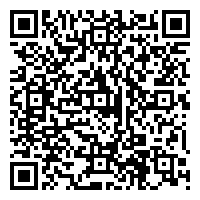