LOUIS RENÉ BERES was educated at Princeton  (Ph.D., 1971), and has lectured and published widely on Israeli security issues for forty years. Born in Zürich, Switzerland on August 31, 1945, he is the author of ten books and several hundred journal articles and monographs in the field. Dr. Beres is Strategic and Military Affairs columnist for The Jewish Press. 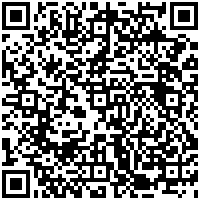