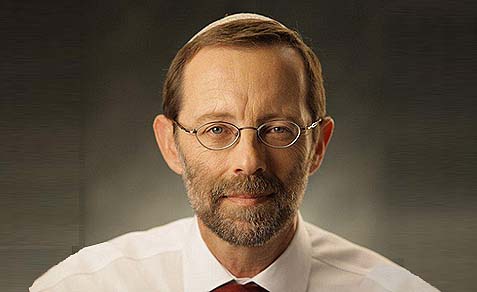 Editor’s note: The following (edited and condensed) is derived from a recent radio interview with Moshe Feiglin conducted by Udi Schechter.

Feiglin: We’re treating the results, which from a political standpoint were certainly disappointing, as a floor, not a ceiling.


We didn’t do a “gevald!” so everyone figured it’s already in the bag and they ran to save Netanyahu, Gantz, Bennett, and who knows who else. Next time, we’ll have to remind the public that for the revolution to happen, they need to vote for us.

Schechter: In other words, people figured, “Feiglin will get in without me”? That’s what you’re saying?

People talk about socio-economic issues, and you talk about liberty, but voters don’t seem to really care at the end of the day. Once threats are thrown at them, they feel attacked and run to Likud.

Is it possible that you’re saying these things too late – that you didn’t say them during the elections because you wanted to be all things to all people?

I did say them during the elections, but maybe not enough. And that’s precisely our goal now. In the two years or so until the next elections, we are going to make sure there isn’t a single person who doesn’t understand exactly who and what Zehut is.

And we’re moving forward with all our strength. We’re preparing, we’re organizing. Did you know that almost 1,000 people signed up to be members of Zehut after the election? And not only that, we’re going to be having primaries this summer for chairmanship of the party. I’m subjecting myself to…

No way! Really? What, are you, a democracy?

A real one. I’m putting myself up for election again, and there’ll be open primaries again for the list. This is the real deal.

Why do you assume there will be elections in two years?

Because the average for governments in Israel is 2.7 years. There was a deviation in the last government, and now there’ll be a correction.

What’s your opinion on these personal laws? Are they acceptable to you?

The legal system should wait until Netanyahu finishes his term. And not because I want the man, but because I’m more afraid of rule by bureaucrats replacing democracy than I am of suspicions about cigars and champagne. As it appears now, this is simply a putsch by the judiciary, and that scares me a lot more than Netanyahu’s little messes. 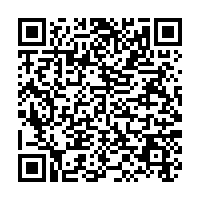