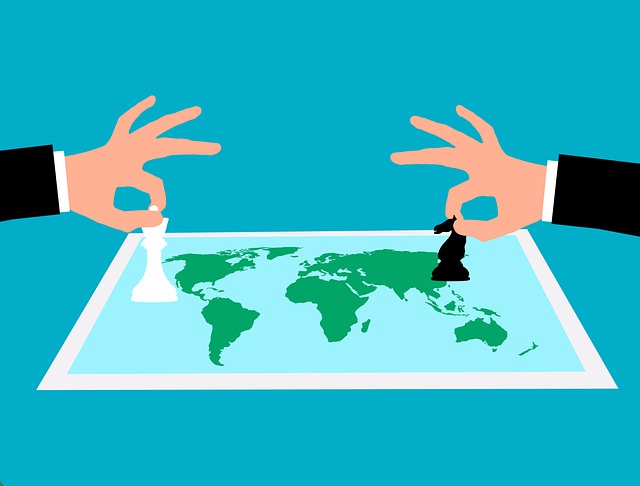 If recent tumultuous world events have taught us anything, it should be a lesson along the lines of, “Put not your trust in princes, nor in the son of man, in whom there is no help.” (Tehillim 146). From the Russian invasion of Ukraine to the Iran negotiations to rumblings in Asia, we are witnessing the crumbling of presumed alliances and the blurring of heretofore supposed friends and foes.

Perhaps no country is more aware of shifting and capricious diplomacy than Israel. In the span of the last few weeks, it got bashed on various sides of what President Biden murkily termed “a new world order”.  And it walks a tightrope of delicate discretion in an attempt to navigate perceived threats and adversaries. But at a time when it’s increasingly difficult to pinpoint the threat or the adversary, such a problem-solving approach might actually exacerbate the problem.


The war between Russia and Ukraine exposed Israel’s dilemma of not wanting to antagonize either side. With security concerns regarding Syria, whose airspace is controlled by Russia, on the one hand, and global demands to provide humanitarian support to Ukraine on the other, Israel is in the unenviable position of trying to retain an almost impossible neutrality. But as criticism mounts on both sides, Israel is learning that you can’t please all of the people all of the time.

Last week, President Zelensky joined others in publicly criticizing Israel for not doing enough to support Ukraine and went so far as to compare the war in his country to the Holocaust. At the same time Russia uncharacteristically criticized Israel at the UN.

Russia’s First Deputy Permanent Representative Dmitry Polyansky condemned Israel at the U.N. Security Council’s monthly meeting on Israeli-Palestinian affairs for equally sharing in “unabated violence”. And he added that “the situation is further exacerbated by the illegal unilateral actions of Israel… the confiscation of Palestinian land and forced eviction, the demolition of property, the illegal construction of settlements [and] attempts to change the historical status quo of the Holy Places.”

Israeli attempts at placating the Biden administration were not met with any more success. Despite Prime Minister Bennett’s ingratiating testimonials of Biden as Israel’s good friend, America is making nice with Iran at alarming speed and with alarming concessions, including deliberations to delist the IRGC from the US State Department terror blacklist.

After weeks of negotiations, all Bennett could utter to Secretary of State Blinken in protest was that he was “concerned” about delisting the IRGC. Which understatement is no match for the Mullahs’ demands. And even if the IRGC remains blacklisted, the very notion that America considers removing mass murderers from their list of terrorists only emboldens them.

But that’s not all. The same week saw the US State Department offer a grant of almost $1 million for projects that include ratting on Israel’s imaginary crimes. The prize is awarded to nonprofit groups to investigate alleged human rights abuses in Israel, the West Bank and Gaza. In other words, an invitation to anti-Semitic organizations to collect cash for BDS activities.

To add insult to diplomatic injury, Israel is saddled with a US Ambassador, whose hostile remarks about the Jewish State jeopardize his relationship with the majority of Israel’s citizens. Ambassador Tom Nides recently told participants in a webinar hosted by the pro-BDS Americans for Peace Now organization that “your agenda is where my heart is”. He talked about “settlement growth, which infuriates me” and lamented how the PA Pay for Slay program gives opponents of terrorism “an excuse not to support the PA.”

All this as terrorist attacks against Jews in the Jewish State are rocking the country again and prompting pundits in Israel to dub it the “Third Intifada”.

Hostilities against the Jewish State are nothing new. What should become new is Israel’s method of coping. Bennett’s modus operandi of silence seems to be only upping the ante of the Iran negotiations. True, we are not privy to back-door dealings, but to the laymen of the world, “silence is acquiescence”. UAE and Saudi Arabi leaders had no qualms about rebuffing Biden by refusing to take his phone calls in protest of American policy in the Gulf and Blinken met with UAE representatives in Israel this week nevertheless.

Making nice doesn’t seem to pay off either. Take a look at Israel’s dismal record of hasbara. Years of catering PR to identity politics, especially in the realm of LGBTQ advocacy, hasn’t gained Israel friends among the world’s progressives. To the contrary – it seems no amount of pride parades will win them over. Anti-Israel progressives mock the Jewish State’s efforts at broadcasting a come-hither attitude as “pink-washing”, claiming Israel only supports leftist agendas for the purposes of marketing. The virulently anti-Israel organization Students for Justice in Palestine argues that, “Israel uses a propaganda technique called ‘pinkwashing’….to hide its occupation and apartheid behind an image of progressiveness.”

The same with radical environmentalists. It was only after intervention on the part of Jewish groups two weeks ago, including the Simon Wiesenthal Center, that the US environmental group the Sierra Club reversed their cancellation of trips to Israel. The Sierra Club cancelled the trips after anti-Israel progressive activists accused Israel of “greenwashing” the Israeli-Palestinian conflict, charging the Jewish State with using environmental causes to conceal alleged human rights violations against Palestinians.

It seems Israel can’t catch a break. This past month, the tiny country dwarfed others in being one of the first to send abundant humanitarian aid to Ukraine, including 100 tons of relief in the initial weeks, providing the first field hospital, and proportionally admitting more Ukrainian refugees than giants like the US or even the UK. But all they got was criticism for not doing more. And for not sending Iron Domes, despite their unsuitability, logistical obstacles and the danger of them falling into the wrong hands. Will Israel soon be accused of “blue-yellow washing”?

As the dangers from Western capitulation to Iran collide with chaos in Europe, Israel should understand that maintaining diplomatic ties does not preclude rejecting them when they threaten the alliance they are meant to protect. And certainly, pursuing agendas antithetical to Jewish ethics will not endear Israel to the world at large or gain it new friends, whether in diplomacy or outreach. Israel’s politics, and certainly its PR, should begin and end with its own self-defense.

A version of this article appeared in Hamodia. 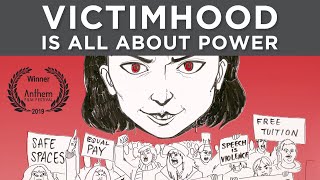