It is not widely known, but last December, the American Israel Public Affairs Committee (AIPAC) began not only urging people to support candidates from both major political parties who would be good for the Israel-U.S. relationship, but also providing those candidates with financial support as well. AIPAC endorses and distributes the funds through two Political Action Committees, or PACs. By any measure, the results have been well-nigh spectacular.

According to The Jerusalem Post, one of the PACs raised and dispensed more than $26 million. Out of nine candidates it backed, so far six won their primaries, one lost, and polling suggests one more is likely to win. The other PAC raised close to $12 million by the end of last month. Of its whopping 212 candidates that have faced primaries to date, 207 have won.


An AIPAC spokesman told the Jerusalem Post that the two PACs “have already had a significant impact, and they have helped to underscore that it is both good policy and good politics to support the U.S.-Israel relationship.”

To be sure, there has been some pushback in some Democratic circles, but we trust the new approach will be able to enhance its effectiveness over time. It is critical that it does so. There is no denying the still small but growing number of left-wing Democrats in Congress making alarmingly critical statements about Israel and already able to delay critical pro-Israel votes on defense expenditures. While the bedrock support for Israel remains, the ability of the anti-Israel Left to target particular races should not be underestimated.

Over and above the impact the new AIPAC initiative can have on the federal level, it can also serve as a model for state and local elections as well. In places like New York, demographics have changed over the years and along with them, came broad political consequences. A serious and sustained effort along the lines of the AIPAC model could refurbish our community’s ability to pursue its interests. 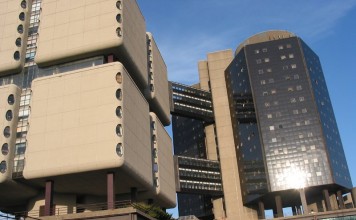 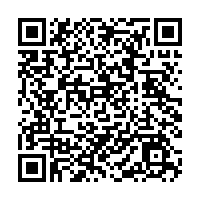