It didn’t get much attention, but last week New York highest court struck a blow against college campus anti-Semitism. The New York State Court of Appeals announced that it declined to review a decision of a lower appellate court that had upheld Fordham University’s refusal to recognize Students For Justice In Palestine as a campus group entitled to financial aid from the school and the right to use school facilities for their activities. And the story went like this.

In 2016 Fordham rejected SJP’s application on the grounds that its sole stated agenda was to advocate against Israel and that SJP was heavily involved in the boycott, divestment and sanctions movement and other negative action against Israel. Fordham said this focus was inconsistent with the values of Fordham and also promoted conflict rather than dialogue. Fordham had also noted that the SJP’s parent group, a national organization was reportedly heavily engaged in disruptive and coercive actions on other campuses across the country.


SJP sued and in August 2019, a NY State judge overturned Fordham’s refusal to accredit SJP on the grounds that while Fordham was a private school and therefore not subject to the First Amendment free speech clause, the rejection of SJP violated Fordham’s own rules about promoting all forms of dialogue.

Fordham appealed to the appellate division of NYS Supreme Court, New York’s second highest, mainly arguing that SJP would have disrupted dialogue at the school and the school administration had the power to act to avoid this. That court reversed the lower court decision and upheld Fordham’s decision to reject SJP’s application for recognition.

From start to finish this story had a lot of moving parts, many of them purely technical. But one positive takeaway seems entirely possible: At last the free reign of campus political and anti-Israel bullies may be over as school administrators will feel empowered to use their common sense to deal with campus life and not be tied down by woke claptrap. 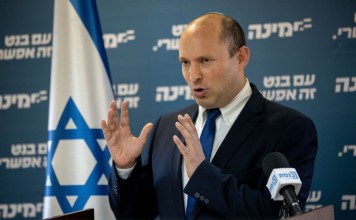 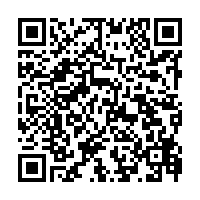