Well before it became clear that ending cash bail for misdemeanors and felonies not involving serious injury would grease the wheels of the current epidemic of anti-Semitic attacks in New York, establishment Jewish leaders joined black leaders in advocating for bail reform as part of an overall reform of the criminal justice system in response to the large numbers of incarcerated people of color in New York State.

According to the American Thinker magazine, last September, the UJA-Federation of New York, the Jewish Community Relations Council of New York (JCRC), led by a national umbrella group of 125 Jewish community relations councils – the Jewish Center for Public Affairs (JCPA) – held a conference celebrating the role of Jewish organizations in getting criminal reform legislation passed. Most touted were the new bail laws. In fact, the JCPA launched its “Criminal Justice Initiative” mobilizing dozens of local member community relations councils in cities around the country with a view toward “ending mass incarceration.”


Surely “mass incarceration” is not something that typically oppresses the Jewish community. Nonetheless, certain Jewish leaders adopted the issue as their own. But now a troubling reality has set in. Thankfully, numerically speaking, the outbreak of anti-Semitic attacks have been accompanied by relatively low-level violence – with, of course, some tragic exceptions that would in any event be unaffected by the new bail rules. The upshot, though, is that most anti-Semitic perpetrators are now being put back on the street soon after being arrested and free to commit more offenses against Jews. Indeed, hapless Jews simply walking in the street minding their own business have become the face of the failure of bail reform. Moreover, threat of punishment has, perforce, become a distant and less urgent one.

However, despite the pivotal role of so many Jews in recent criminal law reform and that so many Jews have been attacked in New York City in the last year, virtually no black leaders have yet to reciprocate beyond attending a perfunctory, go-through-the-motions rally across the Brooklyn Bridge. Indeed, leaders of the legislature who are both African-American – Assembly Speaker Carl Heastie and Senate Majority Leader Andrea Stewart-Cousins – and no strangers to the civil rights movement, have pointedly refused to heed Governor Cuomo’s call to even consider amending the new bail law. 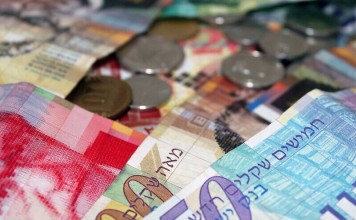 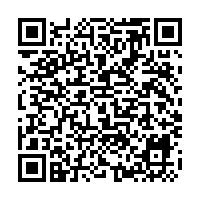