We find it curious that Donald Trump continues to be criticized for refusing to release his tax returns when his Democratic challenger, former Vice President Joe Biden, continues to get a pass from a compliant media over his refusal to disclose infinitely more significant information.

Biden has refused to say whether he backs “packing the Supreme Court” with added members and also ending the Senate filibuster should Democrats gain control of the Senate in November. Both are pet projects of many Democrats who seek to pursue their own policy agenda and reverse the policy changes Trump has wrought.


Adding members to the Court would render irrelevant the power of the looming conservative Supreme Court majority which the Democratic left believes will chip away at many of their policy successes like abortion and Obamacare. They are also concerned about that majority cementing many of Trump’s successes in the area of immigration, energy care, religious rights, and due process for the accused.

Similarly, in anticipation of taking control of the Senate in November, they are talking about eliminating the filibuster which allows the minority to tie up legislative proposals of the other party by the device of never-ending debate. As a practical matter, since 60 votes are required by current Senate rules to end a filibuster, legislation in the Senate needs a 60-vote majority to pass. Without the filibuster, however, a simple majority would suffice for decision-making in the Senate, including whether or not to add members to the Supreme Court.

So if the Democrats win the White House, retain control of the House of Representatives where a simple majority is required to pass legislation, and take control of the Senate, they would have total control over all legislation. And even control of the Senate alone would allow Democrats to stack the votes in the Supreme Court with justices in sync with Democratic views. So we see the comments of Senate Minority Leader Chuck Schumer as quite ominous. Same for the recurrent attacks by the Left on our fundamental traditions and beliefs.

It is vital for voters to know what Biden thinks about packing the Supreme Court and eliminating the filibuster. In fact, the Democratic anti-Trump scorched earth “resistance” makes it imperative. It should be borne in mind that in these politically fractious times, the Democratic-led House has been a formidable counterweight to a Republican president and Republican-led Senate where the filibuster was available. 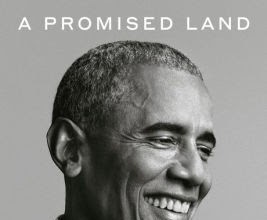 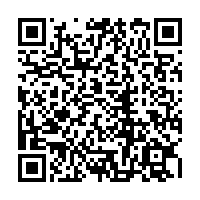