In recent months, many have noted that recent rulings by the United States Supreme Court have been markedly favorable toward religious interests. Last week, the Court continued that trend in substantial fashion.

The Court held that three Muslim men, who claimed they were placed on the U.S. government’s “no fly” list because they refused to become FBI informants on fellow Muslims, can sue the FBI agents who put them there for monetary damages under the Religious Freedom Restoration Act. Those on the “no fly” list are barred from boarding commercial flights in the US.


RFRA is a federal law that prohibits the federal government from placing a “substantial burden” on an individual’s exercise of religion unless there is a “compelling” government interest in doing so and the government can demonstrate that there is no less onerous way of pursuing it.

The men claimed that spying on their fellow Muslims was prohibited by their Muslim faith and they sued to have their names removed from the list and for the monetary damages they suffered over missed job opportunities and purchased plane tickets they weren’t able to use.

In a unanimous 8-0 decision for the Court (newly installed Justice Amy Coney Barrett was confirmed after oral argument in the case and did not participate), Justice Clarence Thomas said RFRA specifically provides that a RFRA plaintiff whose exercise of religion has been illegally burdened was entitled to “obtain appropriate relief against a government.” That phrase, Thomas said, permits someone who has been injured to sue government officials for monetary damages in their personal capacities.

The three men still have to prove their claims at trial, but there is now precedent for the principle that RFRA claimants have a right to sue government employees personally for damages arising out of infringements on their rights. RFRA has proven to be an important tool in the defense of religious minorities in this country – including those of the Jewish faith and the personal exposure of government actors can be an important deterrent in the future.

There are several other religious rights cases pending in the Supreme Court and we hope that the Justices will continue their support for the robust protection of religious rights. 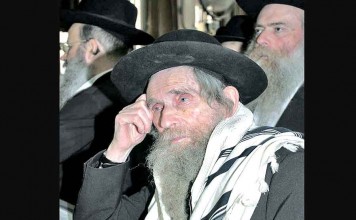 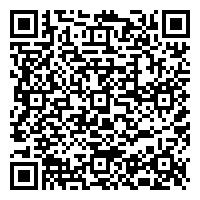