With New York City in free fall, one would have thought that Mayor de Blasio has little or no free time to indulge in politically correct, leftist frolics. But that seems not to be the case.

Citing a New York Times story on President Trump’s alleged federal tax payments over a period of years, the mayor said, “Our City Finance Department will get to work right away to determine if, in fact, the president of the United States cheated New York City on his taxes” (Italics ours).


He then seemed to pivot, going on to say, “We’re going to pursue this with all we got because he needs to pay for his fair share… I think a lot of his supporters are going to look at this and be very angry that it’s the least patriotic thing you could do to use your wealth and power to evade the taxes you owe to the people of this country… I think we can guarantee based on the information from the New York Times that he hasn’t paid his City taxes the way he should have” (Italics ours).

So the mayor confirms up front that he is aiming to make a political point to Trump supporters. But more to the point, despite using the incendiary tax words “cheated” and “evade,” he also reveals that his basic problem is with the tax structure and the ability of wealthy people to take advantage of legal loopholes. Certainly he has carefully avoided accusing Trump of evading or cheating on his taxes, as those words are commonly understood.

Thus, Trump “cheated New York City on his taxes” not “cheated on his taxes.” De Blasio charges that Trump “needs to pay for his fair share” of taxes, not what he owes in taxes. Trump is accused of being unpatriotic for using his “wealth and power” to evade taxes, clearly a reference to the large tax credits and depreciation available to owners of large and varied enterprises which he obviously believes Trump should waive. Finally, Trump is accused of not paying his taxes “the way he should have.” This is certainly an odd way of saying Trump committed tax fraud.

Trump is directly on point when he maintains that he is entitled “like everyone else to depreciation & tax credits.”

We understand de Blasio’s desire to undermine the president politically. But the “fairness” he is talking about is rooted in income redistribution and equalization, and those are matters for legislatures, not individual choice. And the mayor should stop misleading the public by resorting to cheap deceptions. In sum, patriotism and paying taxes are not symbiotic. 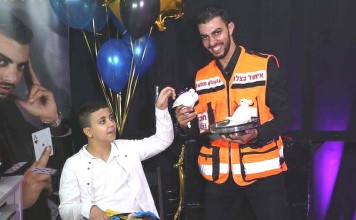 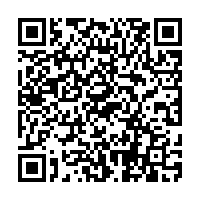