We were stunned by the report featured on The Jewish Press website that Manhattan’s Museum of Jewish Heritage would not allow two serious Jewish organizations – the Tikvah Fund and the Jewish Leadership Conference – use of its facilities for a conference on pressing Jewish issues because Florida Governor Ron DeSantis was an invited speaker. This was the first time the museum denied access to the groups.

According to the organizations’ leaders Elliott Abrams and Eric Cohen, they were told by the museum staff that Governor De Santis didn’t “align with the museum’s values and its message of inclusivity.” Either they disinvite the governor, they said they were told, or their event was unwelcome.


Obviously DeSantis’s unflinching opposition to woke nonsense and championing of parental rights in schools is taking its toll.

For its part, the museum claims that issues of politics or censorship weren’t involved; rather, it was simply a “contractual and logistical decision.” This lame response just doesn’t have the ring of truth to it. One would have thought that if they truly had no problem with a DeSantis appearance, per se, they would have at least offered some inkling of the contractual and logistical problems, especially since they had to know that a dispute would spark controversy.

What is particularly irksome is that Gov. DeSantis was a natural participant for the planned event. As Abrams and Cohen said in a Wall Street Journal op-ed, they reached out to De Santis because a “remarkable Jewish renaissance is under way in Florida” and DeSantis is an important part of it. He has also been instrumental in promoting the safety of Jewish Floridians, with a special nod to Jewish day school security.

It is worthy of note that in the past the museum had no problem allowing an event featuring Rep. Alexandria Ocasio-Cortez. The museum does the Jewish community a disservice when it chooses politically correct and at best peripheral Jewish concerns over core Jewish ones. This was not the Museum of Jewish Heritage’s finest hour. 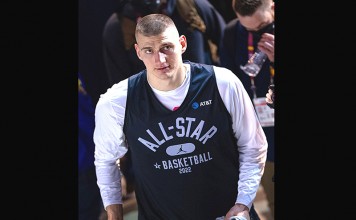 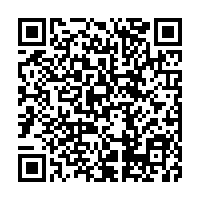