We are gratified that according to the latest Marist College poll – one of New York’s most respected – Brooklyn Borough President Eric Adams is now heavily favored to win the Democratic Party primary race for mayor on June 22. In New York City, Democratic nominees typically win NYC mayoral elections. The Jewish Press endorsed Adams several weeks ago and we continue to believe that he is best qualified for the job amongst all of the other candidates running. We have not come to regret any of the positive things we said about him.

Adams is the most competent of the candidates to lead the city during its post- pandemic recovery. Adams’s 22-year service as a member of the NYPD, of which several years were in high-ranking positions, has uniquely equipped him to deal with what most polls say is the first order of business in the minds of most New Yorkers: runaway crime.


He gained invaluable experience in the nuts and bolts of law enforcement from the inside and he was one of the first to point to the “bad apple” problem and that police reform had to be coupled with staunch support for the overwhelming number of good police officers and the police department as an institution. We vividly remember his public calls for “respect for the badge” as key to effective law enforcement.

Thus, while he is on record as calling for changes in the NYPD, he strongly opposes defunding the police. To the contrary, he promises to hire and deploy more police. He would also bring back the anti-crime units that were dedicated to cracking down on illegal guns that now flood our streets and confronting the street gangs that now plague the city. Sadly these units were dismantled in the face of leftist political attacks, despite being wildly successful.

Adams says he would push for reform of the disastrous no-cash bail law, which has resulted, turnstile-like, in accused criminals being back on the street soon after arrest to commit new crimes. Indeed, he strongly backs giving more discretion in enabling judges to use common sense.

As New York State Senator for six years Adams was exposed to broad scope policy issues and what it takes to address them. He took all of this to his job as Brooklyn’s borough president in 20014, where for almost eight years he has run a huge governmental operation as its chief executive, receiving mostly high marks for his efforts. We find it telling that his opponents have yet to criticize his performance as a public official.

Adams has been a leader in the fight for affordable housing, charter schools and fiscal responsibility. He has championed racial justice but also supports merit hiring and regular student evaluations.

In sum, we believe Eric Adams stands well above the rest of the mayoral candidates in the June 22nd Democratic Party primary election, and we urge our readers to come out to vote for him. 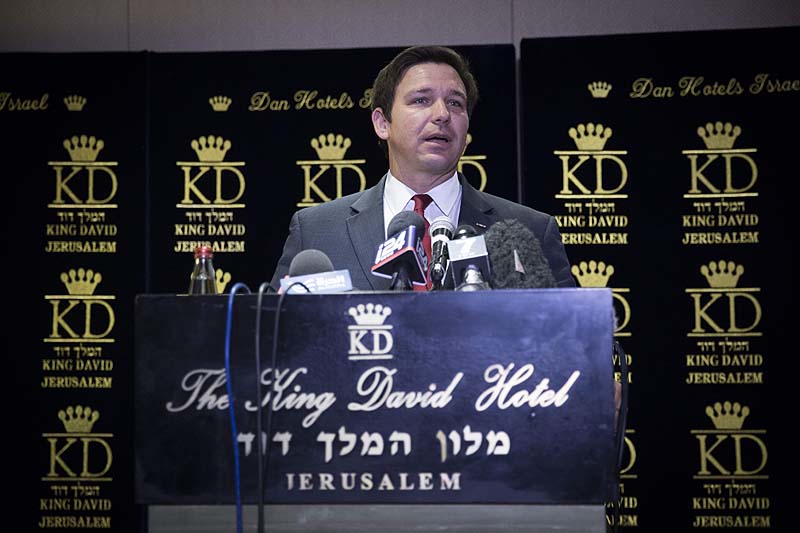 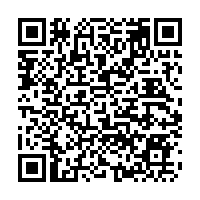