The consensus seems to be that President Biden will soon order a U.S. return to the Iran nuclear deal – but with changes. As vice president, Biden was a point man for President Obama’s complicated efforts to get JCPOA approved in the U.S. So we, and many others, are not all that sanguine about what, left to his own devices, he will come up with.

One bright spot, however, is surprisingly Senate Majority Leader Chuck Schumer. In 2015, then Minority Leader Schumer broke with President Obama and voted against the deal. And Mr. Schumer’s objections at the time are still relevant.

Schumer went on to explain that, in his view, the inspection regime in the first 10 years of the agreement would be too weak and that provisions to re-impose sanctions if Iran cheated were too onerous. He said his most serous reservations concerned the freedom Iran would have after 10 years to quickly build a nuclear weapon.

He concluded: “To me, after 10 years, if Iran is the same nation as it is today, we will be worse off with this agreement than without it.”

By any measure, Iran is a greater danger to U.S. security interests than it was in 2015. Indeed, it is widely regarded as the principal sponsor of terror in the world. So Schumer’s concerns remain valid.

But the advent of the Abraham Accords adds an even greater dimension to the issue. The Arab countries that have already either mended fence with Israel or indicated that they will soon do so, are plainly motivated in large part by a fear of Iran and a desire to partner with Israel – a regional superpower – as a deterrent.

JCPOA represented a judgment by Obama that Iran was the wave of the future and there was no point in insisting on serious restrictions in the long run. So U.S. insistence on substantially revamping upwards restrictions on Iran and the inspection regime would send the opposite message to the Arab world and strengthen the movement towards rapprochement with Israel.

We don’t know for sure whether Biden ever subscribed to Obama’s inevitability analysis. But we do know Schumer didn’t. So we’ll wait and see what he does when push comes to shove. 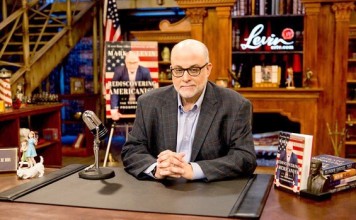 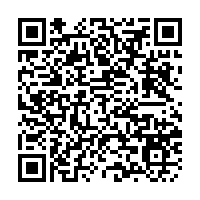