We welcome the announcement by the Vatican, at the direction of Pope Francis, that on March 2 it will open up its WWII archives to allow scholars to study what, if anything, Pope Pius XII did to save Jews from the Holocaust. For decades, the wartime head of the Catholic Church has been widely condemned in the Jewish community for not speaking out publicly against the Nazi genocidal war against the Jews and doing precious little else to address the plight of the Jews.

The Vatican has long maintained that Pope Pius XII did much under the radar, including seeing to it that many Jews were hidden in monasteries and convents. However, the Vatican’s refusal to allow access to its internal records led many to believe that they contained damning information and certainly nothing exculpatory. This was especially so since the wartime archives on Pius XII were known to contain millions of pages of documents.


We must admit, however, to being more than a little intrigued by some comments from top Vatican officials. Father Norbert Hoffman, the senior Vatican official in charge of religious relations with Jews, told Reuters in an interview, “I don’t think you will find a smoking gun.”

And Bishop Sergio Pagano, prefect of the Vatican’s Apostolic Archives, said, “We will not pass judgment for now. We will leave that to scholars. The material is there. It is diversified. We will leave each person to draw their own conclusions but we have no fear. The good (that Pius did) was so great that it will dwarf the few shadows.”

It seems to us that we are being told to expect some significant negatives as well as positives. Indeed, historical records are usually bland accounts. But we should be watching for any defining entries. That is, was the leader of the Catholic world driven by a palpable commitment to save Jews? That should be relatively easy to determine. 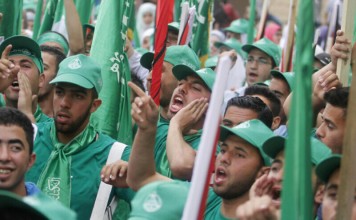 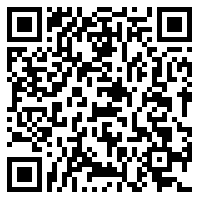