The Jewish Press joins Klal Yisrael in mourning the passing, last week of Rabbi Moshe Tender, one of the leading Talmudists and halachic authorities of the past half-century. He was a long-time rosh yeshiva at the Rabbi Yitzchak Elchonon Theological Seminary of Yeshiva University, and also served as a professor of Biology in its Biology department. He was a major scholar in both disciplines, publishing scholarly articles in Jewish religious journals as well as in professional scientific journals, a combination that made for a rare and widely sought-after perspective on the application of halachic standards to halachic and ethical questions posed by advances in medicine and technology. He was said to have served as an important resource on the state of scientific knowledge for his father-in-law, Rabbi Moshe Feinstein, the pre-eminent halachic authority of his time.

Rabbi Tendler was widely known for his view that cessation of brain activity was the halachically mandated point at which death occurred, something that had an impact on the way Orthodox Jews viewed organ transplantation. His position is said by many – although Rabbi Tendler disputed this – to have fundamentally differed from the view of his father-in-law, who focused in his writings on heart stoppage as the halachic determinant of death.
In addition to his teaching, Rabbi Tendler also served as the rabbi of the Community Synagogue in Monsey, New York, from 1967 until his death. He was the son of the eminent rav and posek Rabbi Isaac Tendler, who had an illustrious career as a leading rabbi on the Lower East Side of Manhattan and as dean of the Rabbi Jacob Joseph School.


May his memory be for a blessing. 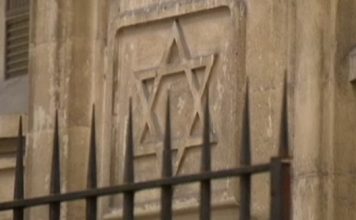 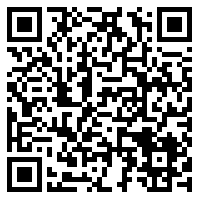