Mayor Bill De Blasio’s illogic last week in distinguishing between protestors and the rest of us mere peons during this coronavirus pandemic was staggering.

For months, he railed about the dangers of the virus and harassed Jews and others who wanted to pray or congregate, but suddenly he didn’t seem to care. Essentially, he said that “400 years” of racism justified people putting themselves – and others – at risk of contracting and spreading a deadly disease.


We fear we are now in the throes, not only of a viral pandemic, but an ideological one as too.

* The mayor followed the above stunner with an announcement that because of the widespread looting across New York City, he was reducing the NYPD budget and reallocating funds to citywide youth programs.

* Despite the devastating economic emergency occasioned by the coronavirus lockdown, he did not announce any cost-cutting measures. He did announce, though – out of the blue, it appears – a $1.2 billion AIDS/HIV prevention program!

* And while he has effectively called off the social distancing enforcers with respect to protesters, we continue to read newspaper accounts of a few young chassidic kids and their parents rousted from neighborhood parks by police for the sin of congregating.

* Further, as if on cue, House Speaker Nancy Pelosi – the leader of the U.S. House of Representatives – took a knee together with some of her Democratic colleagues in tribute to George Floyd and other black Americans while wearing African garb.

More power to their paying tribute, but taking a knee has come to mean – post Colin Kaepernick – disrespecting America’s national anthem and all that it represents.

We rather think it’s time for some serious people to start discussing about the kind of reality the so-called “progressive” ideology is leading us towards. 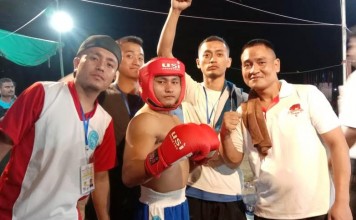 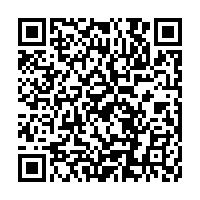