There will be much scholarly comment about the implications of Tuesday’s decision by the U.S. Supreme Court’s 6-3 ruling that federal civil rights law bars employers from firing workers because of their sexual orientation.

That outcome was wholly unexpected given the Court’s ostensibly conservative majority. And it was the Trump appointee Neil Gorsuch who wrote the majority opinion to boot (based on textual absolutism). So there will soon be much to consider and contemplate.


Yet, we think a particular one paragraph in the ebulliently welcoming New York Times editorial is worthy of quick comment:

The opinion also hints at a potentially serious obstacle on the horizon: claims by employers that being prohibited from discriminating against gay and transgender workers violates their religious convictions. Such claims are likely to find a sympathetic ear among this Supreme Court’s conservative majority, which has repeatedly voted to protect if not promote religion and religious objectors.

Obstacle? One would have hoped that The New York Times’s compassion would have extended to those who seek to follow the tenets of their faith – guaranteed, by the way, by the First Amendment to the United States Constitution, not just by congressional fiat, as interpreted by Justice Gorsuch and his five high court colleagues. 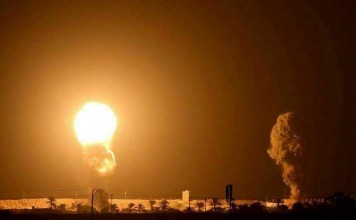 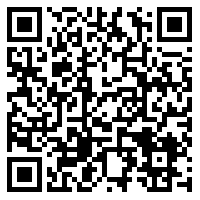