The Democratic effort to impeach President Trump continues to disappoint. Instead of sharing information with the rest of us, House Intelligence Committee Chairman Schiff and House Speaker Pelosi have decided to keep all the allegedly damning information secret and to hold crucial hearings in secret.

The only information we get comes from leaks of cherry-picked information that suggests the worst, which never quite comes.

Plainly, Schiff and Pelosi believe it wise to get out there first with an anti-Trump narrative and let the Republicans play less dramatic catch-up with actual facts. Schiff, for example, adopted this strategy the other week with his “quid pro quo” parody of President Trump’s August telephone conversation with the President of Ukraine.

The problem is that nothing like a quid pro quo appears in the transcript of the conversation between Trump and Zelensky. That should teach Democrats a lesson: Trying to salt the mines of public opinion with innuendo is always a tricky gambit since they can easily be overtaken by the facts.

The other day, the featured player for the Congressional Democrats investigating Trump was the acting ambassador to Ukraine, career State Department official William B. Taylor, Jr. He was said by congressional Democrats on the Schiff Committee to have spent much of his time severely criticizing President Trump’s Ukraine policy.

Democrats said he charged Mr. Trump with betraying the Ukrainians in their confrontation with Russia. Taylor was also said by committee Democrats rather elliptically to have laid the foundation for the charge that there was a quid pro quo for withholding U.S. aid in exchange for political favors.

But Republicans on the committee insist that Taylor did not claim personal knowledge of a quid pro quo. Indeed, in the limited publicly released portion of his testimony, Taylor neither described any direct conversation with President Trump himself nor made any reference to documents or recordings that would implicate the president. He only related what he said were the opinions of others.

From what we have seen or heard, none of the other witnesses brought by the Democrats had testified to having personal and direct knowledge of any efforts by Mr. Trump to trade American aid for personal political help.

The Democratic obsession with secrecy is fostering a lack of coherence as to what the facts of the impeachment controversy are all about and does no service to the country. Those members of Congress seeking the removal of a president must present unambiguous and compelling reasons for proceeding. 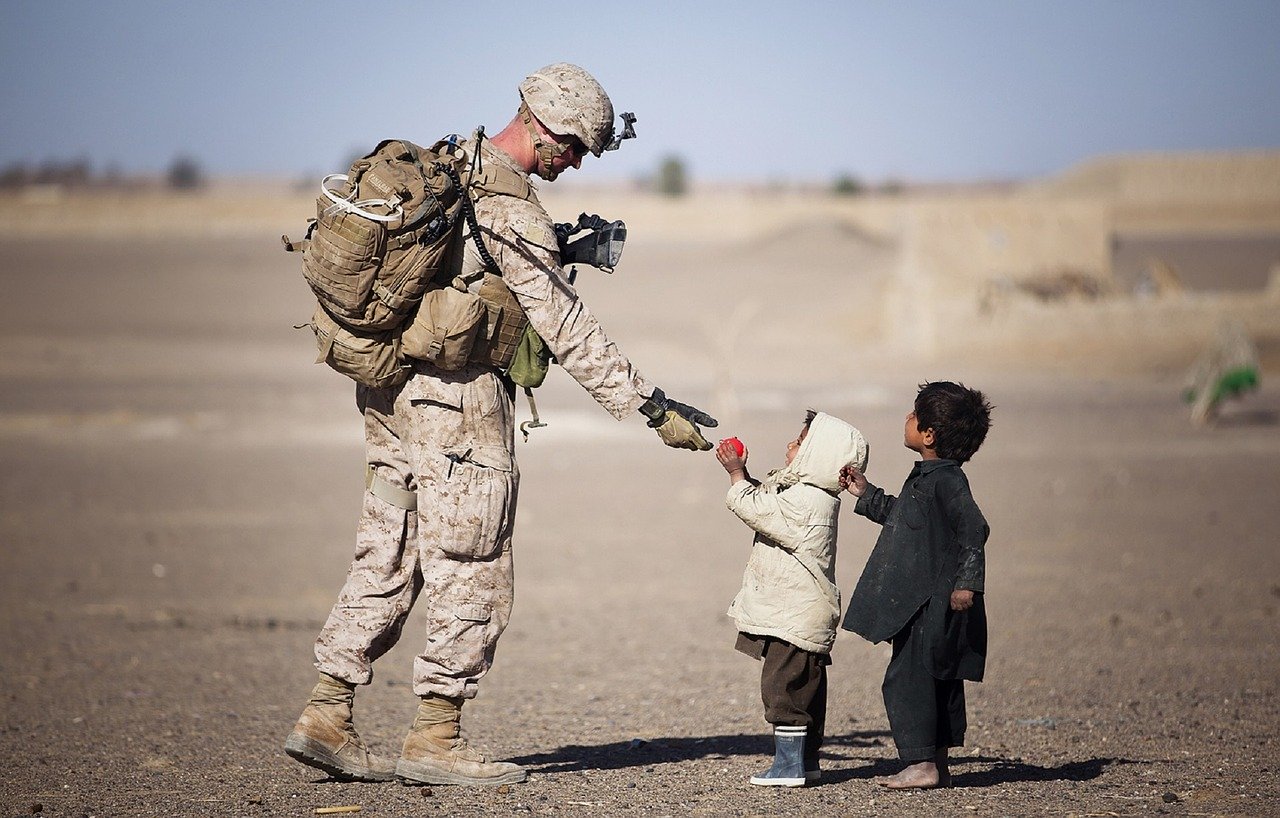 How The Meek Can ‘Stand Their Ground’. – The Tamar Yonah Show [audio] 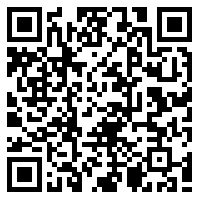