For several months, we have been expressing our dismay over the extraordinary disrespect for the U.S. Supreme Court shown by several federal officials, from the President of the United States on down, over the Court’s overturning long time precedents regarding abortion rights, gun control, and the power of regulatory agencies. New York Governor Kathy Hochul had her own, different way of expressing her disdain – but she may have overstepped.

When New York’s gun control law was overturned, Gov. Hochul – a staunch fan of strict gun control – quickly got the New York legislature to pass a successor law that exploited a perceived loophole in the Supreme Court ruling. The Court said New York could no longer require gun permit applicants to demonstrate a “proper need” for carrying a concealed weapon; but the Court did not do away with the old formulation that permitted a certain regulation of concealed gun carrying at “sensitive places such as schools and government buildings.” Taking that into account, Gov. Hochul’s new law greatly expanded the category of “sensitive places.” Included among the many locations added to the list were “any place of worship or religious observation.”


This was surprising given the recent spate of attacks on Jews and Jewish houses of worship. The new law also did not take into account that Jewish worship by identifiable Jews outside the four walls of a synagogue is commonplace.

Among the several lawsuits challenging the new law, two Orthodox Jews, Steven Goldstein and Meir Ornstein, are suing the governor and New York State in federal court in Manhattan for violating their religious rights.

We will be following this story for its religious element and to see if Gov. Hochul and New York succeed with their callous attempt to circumvent the rule of law. 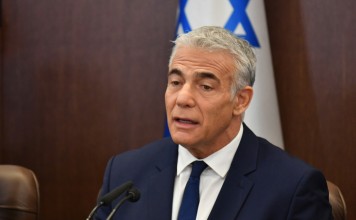 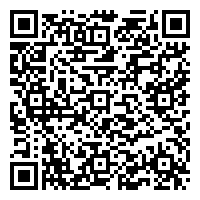