It seems to finally have dawned on Palestinian Authority President Mahmoud Abbas that much of the Arab world is eager to partner with Israel and is not interested in continuing to indulge the Palestinian insistence that Israel must satisfy Palestinian demands for statehood as a prerequisite for them to normalize relations with the Jewish state.

Thus, he has toned down his rhetoric since erupting when the normalization agreement between the United Arab Emirates and Israel was announced in August. But that doesn’t mean he has abandoned all hope of Arab state support for his wish list. To the contrary, he (and, indeed, they) seems to be looking at attacking the problem in a different way: Allow normalization to continue and harness the ensuing good will to the Palestinian cause.


The Jerusalem Post reported that the PA leadership’s reaction to the UAE pact was to accuse the UAE of “betraying Jerusalem, al-Aqsa Mosque and the Palestinian issue.” In September, the Palestinian leadership, responding to the Israel-Bahrain normalization agreement, repeated the same charge:

“The Palestinian leadership announces its strong rejection and condemnation of the normalization of relations between the Israeli occupation state and Bahrain and considers it a betrayal of Jerusalem, al-Aqsa Mosque and the Palestinian issue.”

In addition to the denunciations and condemnations, the PA announced that it was withdrawing its ambassadors from the two countries in protest.

However, the PA reaction to the subsequent Israel-Sudan agreement, while still sharply critical, conspicuously did not contain the charges regarding Palestinians, the al-Aqsa mosque, and Jerusalem. Nor was there any suggestion of withdrawals of the PA ambassador to Sudan.

Furthermore, the PA appealed to the Palestinian street to stop the anti-UAE, Bahrain, and Sudan flag burnings, cautioning against “harming the symbols and leaders of Arab countries.” According to The Jerusalem Post, the Palestinian leadership now clearly understands that it made a big mistake when it accused friendly Arab countries of treason and back-stabbing as it places them on collision courses with Egypt and Saudi Arabia, which support the normalization deals.

More recently, the PA was silent about the Israel-Morocco normalization deal, although PA officials told The Jerusalem Post that this silence doesn’t mean it approves of the deal.

So where does Abbas go from here? For one thing, two weeks ago he announced that the Palestinians are ready to return to the negotiating table with Israel under the auspices of the Quartet, which consists of the U.S., United Nations, Russia, and the European Union. This, of course, runs counter to Abbas’s previous stance that the Palestinians wouldn’t participate in any negotiations with Israel and the U.S. unless and until the fruits of the Trump deal were rejected: i.e., among other things, the U.S. Embassy in Israel was returned to Tel Aviv and the U.S. acceptance of the legality of Israeli settlements under international law was withdrawn.

It is rather significant that, as The Jerusalem Post reports, in a telephone call with PA President Abbas, Moroccan King Mohammed VI assured him that, despite its normalization deal with Israel, Morocco still supports a two-state solution to the Israel-Palestinian conflict.

And then there were reports that at a meeting less than two weeks ago, ministers of the PA, Egypt, and Jordan – who have long had peace agreements with Israel – agreed upon the need to urge Israel to return to negotiations in order to reach a final settlement on the basis of a two-state solution to ensure the establishment of an independent, sovereign Palestinian state along the pre-1967 lines, with east Jerusalem as its capital.

The representatives said they also agreed on intensive steps to mobilize the international community against “illegal Israeli measures, especially settlement construction, house demolitions and land confiscation.” But we think the key to understanding all of this is plainly the absence of preconditions to negotiations and that Arab states have figured out a way to simultaneously assuage the Arab street and also reap the enormous benefits that come from normal relations with Israel. As for Abbas, given the growing support for normalization, it represents his only option going forward.

Of course, as we view things, Israel should have little desire to come down from its Trumpian high and relinquish gains it has earned through decades of expending much blood and tears fending off an Arab world bent on its destruction.

Moreover, it is Israel’s remarkable record of achievements in all areas of human endeavor that have drawn offers for partnerships from former – and perhaps present – adversaries eager to get in on the miracle. Israel has nothing to apologize for and justify. It sits atop a geopolitical reality in sync with the way international relations has always been conducted. 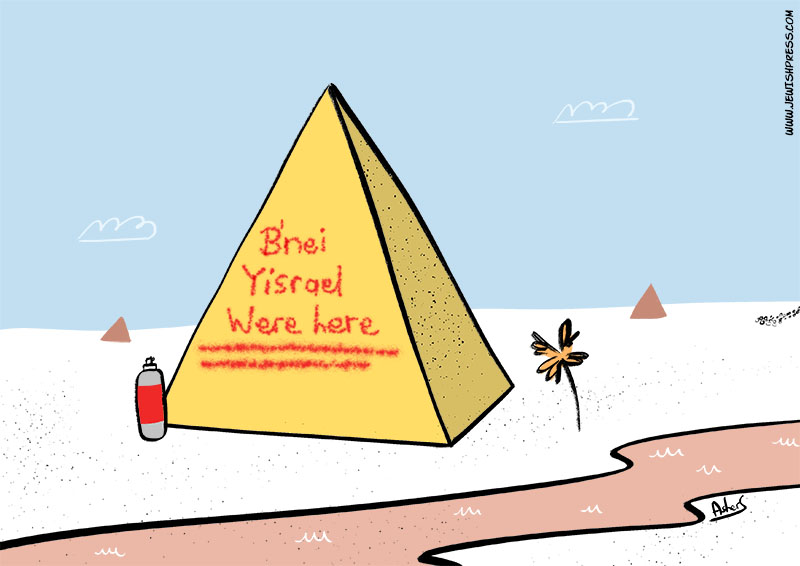 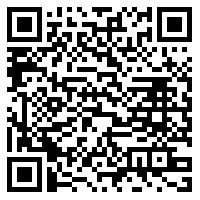