The Jewish Press mourns the passing of Rabbi Simcha Krauss, the longtime rabbi of the Young Israel of Hillcrest in Queens, New York. He was known for his diligence in Torah study and widely recognized as a serious Talmudic scholar with an impressive range of knowledge. He had an abiding interest in identifying halachic sources that supported enhancements of the status of women in Orthodoxy; however, despite his undeniable erudition and the rigor of his analysis, his conclusions failed to achieve broad acceptance in the Orthodox mainstream.

In 2014 he founded the International Beit Din to work on agunot cases by trying to find halachic flaws in the original ceremony that delegitimized the marriage itself. He once told the Jerusalem Post of one case in which the beit din invalidated the marriage of a woman who had been waiting for a get for seven years, after viewing a video of the ceremony and concluding that the marriage was not witnessed in accordance with halacha. The International Bet Din continues as a source of much controversy in Orthodoxy.


He was a maggid shiur at Yeshiva University for over twenty years and taught as well in other yeshivos both in America and Israel. He earned a graduate degree in political science and taught in a number of secular universities. Before making aliyah in 2005, he served as president of the Religious Zionists of America. In Israel he was a constant presence in the beit medrash of Yeshivat Eretz Hatzvi. 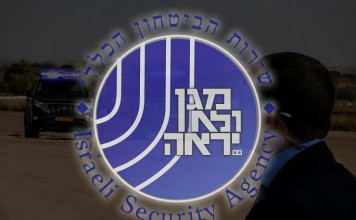