This week, the United States Supreme Court is scheduled to hear arguments in an important religious liberty case. At issue is whether it is constitutional to exclude students from a generally-available and religiously-neutral educational aid program only because they plan to enroll at a religious school. That question has been kicking around the courts for 50 years and centers around varying iterations of the so-called Blaine Amendment.

Although federal law no longer excludes otherwise qualified entities from participating in general federal programs solely because of their religious nature, state law might bar religious entities from participating in state-financed programs. In the late 1800s, many states adopted clauses in their state constitutions that said public funds can’t be spent for “any sectarian purpose.” Referred to as Blaine Amendments, they were long interpreted as barring any public money flowing to religious institutions, whatever the packaging, including, say, tuition assistance for parochial school parents from a general, religiously-neutral state program.

Underlying the voucher concept – which is promoted by religious organizations and has largely been accepted by the Supreme Court – is the notion that education funds should be available to all students regardless of where their parents choose to “purchase” educational services. However, in certain states, the impact of Blaine clauses linger.

In 2017, the Supreme Court ruled that the Missouri Blaine Amendment could not be invoked to deny a public grant for playground resurfacing to a religious school solely because of its religious orientation.

The current case before the Supreme Court asks the court to extend that rule to funds for educational services. The implications for yeshiva students and their parents are obvious. We hope the court seizes this case as an opportunity to blow away the last vestiges of Blaine thinking and affirm that Americans shouldn’t be discriminated against just because they are religious. 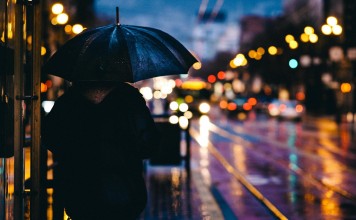 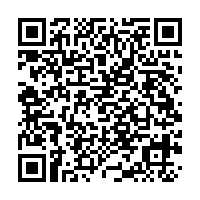