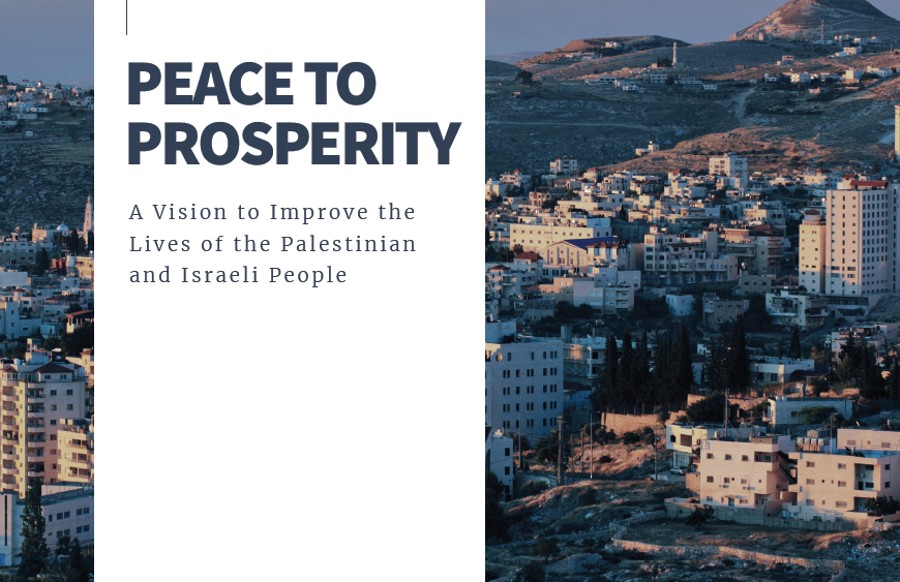 As President Trump said when he outlined his peace plan on Thursday: If agreed to by the Palestinians, Israel will get most of what it wants and the Palestinians will have to make many fundamental concessions.

Of course, we oppose the surrender of any part of biblical Israel as called for in the plan. But the chances of the Palestinians getting their act together before several generations pass seem rather remote. So what Israel will have to give up under the plan will be a highly theoretical question until well into the future.


Meanwhile, the benefits to Israel under this plan seem imminent. Indeed, the plan’s call for Israeli sovereignty over the areas containing Jewish settlements on the West Bank (Judea and Samaria) can be promptly realized and seems to have been green-lighted by President Trump. The same is true of the Jordan Valley and Jerusalem as the united capital of Israel.

Still, any agreement to relinquish our Divine legacy even for a period of time is difficult to accept. So herewith is a dvar Torah from an Israeli scholar shared with us on Tuesday following President Trump’s announcement:

The Yerushalmi (Brachot 1:1 and Yoma 3:2) relates a story about Rabbi Hiyya the Elder and Rabbi Shimon ben Halafta who were walking through the Arbel Valley at daybreak. Upon witnessing dawn, the former said to the latter: “Beribbi (Great one)! Such is Israel’s redemption. It starts slowly, slowly, but as time goes by, the illumination grows greater and greater.”

The Talmud proceeds to ask why this must be so. Why must it be slow and gradual? Couldn’t the sun just come up at once? The Talmud responds with a verse from Michah (7:8), “Ki eshev ba’choshech Hashem ohr Li – If one is in the dark, it is painful if it becomes light suddenly.”

While it is fair to assume that every praying Jew in the world dreams to have our Temple rebuilt and to once again have G-d’s presence dwelling in our midst, our sages seem to be teaching us with this story that the redemption process is too great for us to handle in one shot. The process must be a circuitous route, allowing us at each step of the way to acclimate to the new reality.

This is how we should digest the latest peace plan put forth by President Trump. Despite the parts of the plan asking us to relinquish parts of our holy land to the Arabs – which we obviously cannot accept – the plan is nonetheless another step in the right direction, bringing us closer to our final destiny.

For the first time in 2,000 years, America is recognizing our rights to build in Jerusalem and Judea and Samaria. So thank you, President Trump, for being the greatest American president the Jewish people have ever had.