As we reported this week, New York State Attorney General Letitia James has sued the fabled chassidic-owned B&H Foto and Electronics Company, accusing it of fraudulently failing to pay sales tax on reimbursements it received from manufactures covering “instant rebate” discounts it gave to customers. The case will play out in court in due course, but there are some disturbing aspects to this entire episode.


So the allegation that B&H committed “fraud” seems way beyond the pale and unnecessarily inflammatory. At worst, B&H – and others in the same business – acted out of a particular interpretation of the applicable laws.

Further, despite having been audited regularly over period of 47 years, B&H was never told there was a problem with its discount sales policy. So where’s the fraud?

But even more disturbing is that the New York City-based B&H, which employs thousands of New Yorkers, including, famously, a large numbers of Orthodox Jews, was singled out for legal action. This, when the same legal case could be made out against national online and retail behemoths who also don’t collect sales tax on discounts.

We are also particularly concerned with some of the language in a press statement issued by James that has special resonance in today’s divisive climate: “B&H proudly claims that it puts principles over profits… but the company actually chose profits over principles…”

The statement also declares: “B&H deliberately chose not to pay the sales tax it knew was due to gain a competitive edge over companies that chose to follow the rules. No company is above the law.”

We would hope, that upon reflection, James will reevaluate her office’s strategy in this case, both in substance and packaging. 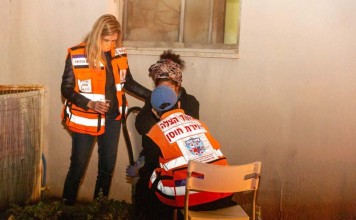 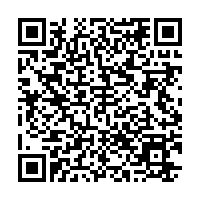