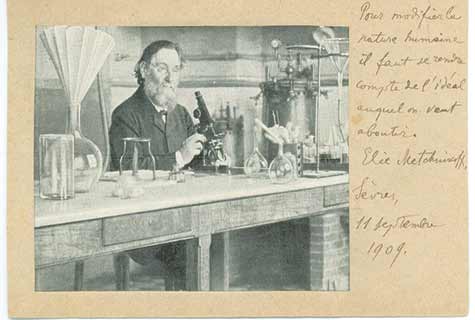 The discovery ultimately established the major defense mechanism in innate immunity, for which he won his Nobel Prize.

Metchnikoff, the undisputed leader of the life-extentionist movement, also developed a theory that aging is caused by toxic bacteria in the gut and that, as such, health could be enhanced, senility delayed, and life prolonged by manipulating the intestinal microbiome with host-friendly bacteria found in lactic acid – thereby almost single-handedly launching the worldwide popularity of yogurt, which was originally sold only at pharmacies as a medicine.

He identified an apparent link between certain bacteria and extended lifespan for humans; was key in founding the relatively modern discipline of probiotics – dietary supplements containing potentially beneficial bacteria and yeasts – and is credited with coining the term “gerontology” for the emerging study of aging and longevity (1903). His important works include Immunity in Infectious Diseases (1901) and The Prolongation of Life.

Metchnikoff was also a philosopher and essayist. In Studies in Human Nature: An Essay in Optimistic Philosophy, he argued that defects in human nature are remediable – actually, a very Jewish idea, akin to our doctrine of teshuvah. In that regard, exhibited here is an interesting and extremely rare signed quote on a card bearing an affixed image of Metchnikoff in his lab coat. He has signed “Elie Metchnikoff, Sevres, 11 Septembre 1909” and adds, in French:

In order to modify human nature, it is necessary to realize what is the ideal to which we have to go.

Metchnikoff’s father was a non-Jewish Imperial Guard officer, later promoted to general, and his Jewish mother – the daughter of a Jewish entrepreneur/writer whom he always called a “Jewess” even though her parents had converted – raised him as a strict Catholic. Nonetheless, while professing to be an atheist – his worship of science and rejection of religion was such that his colleagues nicknamed him “God-is-not” – he identified with his Jewish heritage and cited his Jewish roots as the source of his scientific genius.

As he told a New York Times reporter after being awarded the Nobel Prize: “I ascribe my love of science to my descent from the Jewish race.” Though there is no record of his ever being professionally limited in Russia because of his Jewish lineage, he sympathized with his fellow Jews who suffered from anti-Semitism. However, he believed he had been the victim of German anti-Semitism when the eminent German embryologist Rudolf von Koelliker refused his request to take him on as a student at the University of Wurzburg.

Metchnikoff was an active advocate for Jews. For over ten years, while teaching at the university in Odessa, he protected a Jewish lecturer in anatomy who refused to convert to Christianity, and he was enraged when the lecturer was eventually fired.

Later, a number of Jewish scientists fleeing Russia found welcome and refuge in his research lab in Paris, and he rejected an offer to return from France to Russia to head a research institute since, as he explained, he would not be able to bring along two of his outstanding students “because they are Jews, so the doors of the institute would be closed to them.”

He told journalist, Jewish activist, and American diplomat Herman Bernstein in a June 1909 interview: “The Russians have the mind, but the Russian Jews, in addition to that, have vivacity and energy to a remarkable degree. Russia has lost many great talents by persecuting Jews. Professor Minklowsky, the great mathematician, was a Russian Jew who had to leave Russia simply because he was a Jew…. My own assistants, Bezredko and Weinberg, are men of great talent, and I am sure that they will be shining lights in the scientific world. But they are Jews, they could not develop in Russia, and Russia has lost them…. 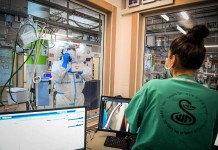 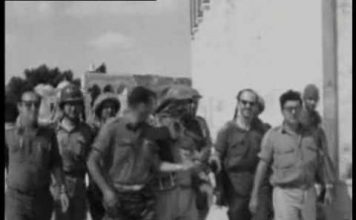