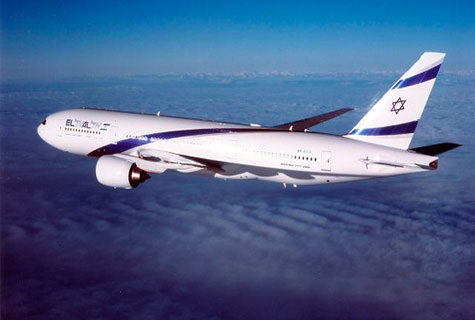 I took my first trip to Israel in July 1959, shortly after my twenty-fifth birthday. I had just completed the first of three years of teaching at the newly-established high school of Yeshiva Rabbi Samson R. Hirsch, a wonderful experience that also brought me the blessing called Malka.

Still single and working toward my doctorate at NYU, it seemed a good time to go. My mother of blessed memory had visited Israel twice early in the decade, bringing suitcases crammed with necessities for relatives who were Holocaust survivors.


Her flights were on propeller-driven planes that took nearly a day to get to Israel. My flight was on a more advanced airplane and took about sixteen hours.

The Israel I saw was a lot different from what it has become. The country was tiny. There was no access to the Western Wall and there was no West Bank. There was a no-man’s land in Jerusalem not far from where I stayed separating Israel from Jordan. The roads were primitive and there was poverty everywhere, with a great number of beggars on the street. Summer refreshment usually consisted of a spritz of seltzer in a just-rinsed off glass.

For all of the hardship, there was a sense of joy in living in a Jewish state. Although I was not a Zionist, like most others I knew in Agudath Israel in which I was active, I was zionistic.

I spent much time with relatives in Ramat Gan. I also traveled across the country, often alone and by bus. There was a measure of risk in these trips, as when I made my way through Nazareth and Arab villages to reach a first cousin who lived on an irreligious kibbutz. I spent time at settlement centers for North American Jews where I heard firsthand of how the Jewish Agency and the Labor Party-controlled government had weaned many away from a religious life.

The highlight of the trip was a Shabbos in Jerusalem with Rav Aharon Kotler, who had come to Israel to campaign on behalf of the Agudah in the forthcoming Knesset election and also to give shiurim at Yeshiva Eitz Chaim where his eminent father-in-law, Rav Iser Zalman Meltzer, had been rosh yeshiva.

Rav Aharon was staying in Geula at the home where Rav Iser Zalman had lived together with Rav Aharon’s brother-in-law, Rav Yitzchak Ben-Menachem and his wife and two children. Rabbi Ben-Menachem was a member of the Supreme Rabbinical Court.

Also there that Shabbos was Rav Yaakov Schiff, Rav Aharon’s outstanding American student who had come to Israel to wed the daughter of the Brisker Rav (who was critically ill and who passed away not long thereafter). During the Shabbos day meal, Rabbi Yerachmiel Wohlgelernter, the secretary of the Chief Rabbinate, came to tell Rabbi Ben-Menachem that Rabbi Yitzchak Herzog, the Ashkenazi chief rabbi, had passed away during the night and that there would be a meeting immediately after Shabbos to arrange the funeral. Rav Aharon said that he expected to be invited to speak and was eager to do so because he would be speaking in Yiddish and also because of the respect he had for Rabbi Herzog, this despite the strong disagreements they had had, especially over the drafting of girls into the Israeli army.

There then ensued an extraordinary exchange between Rav Aharon and Rabbi Schiff that I shall not describe here. Rav Aharon was asked to speak. However, the funeral was to be held on King George Street at the newly opened Heichal Shlomo, which was serving as the headquarters of the Chief Rabbinate. The Brisker Rav had prohibited entrance into the building because Rabbi Yehuda Leib Maimon of the Mizrachi had suggested that Heichal Shlomo serve as the seat of a new “Sanhedrin” that could alter halacha or religious Jewish law as a consequence of the establishment of the new Jewish state. 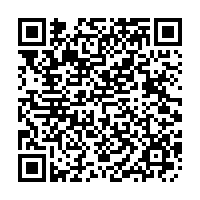