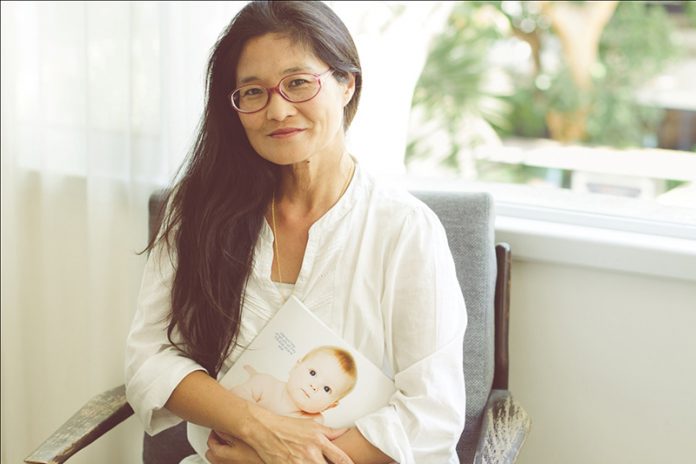 The most natural thing in the world is for a new mother to gently and lovingly cradle her new baby, sharing a first embrace that is the expression of the deepest kind of love.

Except when it’s not.

We have seen the studies showing that love, especially physical touch and affection, are crucial for a baby’s physical and emotional development. Lack of proper nurturing in the first few days, weeks and months of a person’s life can handicap them both emotionally and socially – and sometimes even physically. In many hospitals, protocol requires that babies under three years of age have a caregiver with them 24/7. This is especially crucial during daytime hours when staff is busy and babies are more wakeful.

So, what to do? Enter Chibuk Rishon, the First Hug Association. It was established in 2004 by Michelle Koriat after she read a post about abandoned babies. Michelle believed that by simply creating a structured and professional association, she would be able to fulfill her vision – caring for each and every abandoned and lonely baby in Israel.

Today, there are 500 volunteers, 10 of them men, who donate their time and love to help these babies until they are ready to be released into foster care, rehabilitation centers, adoptive families or back to their own families.

Working along with Michelle is Sivan Almoz, the organization’s managing director. Sivan herself was adopted from an orphanage in Seoul, Korea, by an Israeli couple, at the age of 3. According to Almoz, there is no equivalent organization outside of Israel in existence.

Each baby is cared for by a small, select group of volunteers, who accompany the baby throughout his or her hospitalization. This way, each baby has primary caregivers like he or she would in a functional family. The First Hug volunteers spend every day with the baby, giving warmth, love and human touch, playing, singing songs and reading stories. The association also tries to create a homey environment for the baby, providing mobiles, picture books, and toys.

Because the situation with many of the babies is sensitive – preemies, congenital defects, some need to undergo detox because their mothers were addicts – the volunteers need to undergo specialized training. However, everyone agrees that the most important quality a volunteer needs to have is love.

The male volunteers, though they are in the minority, have an advantage in that they can provide skin-to-skin contact with the babies on their bare chests, according to the Kangaroo Care Method. This method was developed in Colombia in the late 1970s to combat the high death rate of premature infants. Researchers found that babies who were held close to their mothers’ bodies for large portions of the day (like a kangaroo) not only survived, but thrived.

The organization relies solely on donations; they receive no government funding, even though the volunteers are overseen by paid professionals who have to meet certain government requirements. Donations help maintain the social services network required by hospitals, as well as providing the little extras.

Thanks to First Hug and its many dedicated staff and volunteers, no baby needs to be deprived of a hug. 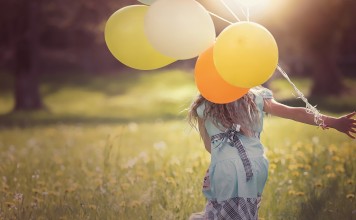 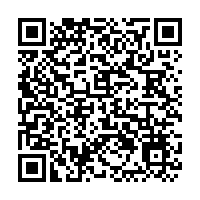