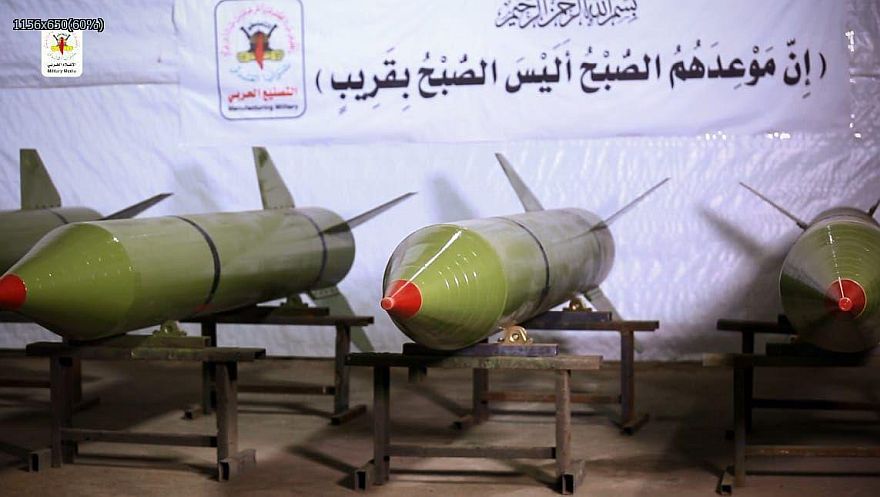 After raining down some 600 rockets that killed four Israelis this past week, the Netanyahu government responded with overwhelming force, deploying jet fighters to carry out multiple air strikes, killing 23 Gaza residents including a pregnant woman, according to Palestinian Authority officials. (The pregnant women and her child, however, are now confirmed as having been killed by a Palestinian rocket that feel short.)

And, so, the cycle of violence makes another cruel revolution. What makes the events of the past week different from earlier rockets-and-retaliation episodes? The reaction of Arab intellectuals and other thought leaders in Muslim world.

Consider the tweet of Dr. Turki Al-Hamad, a well-known Saudi author and thinker. He tweeted: “It’s a repeating loop: rockets [are fired] from Gaza into Israel, Israel bombs [Gaza], someone or other mediates, the fighting stops – and the common Palestinian folks pay the price. This is ‘resistance,’ my friend. Iran and Turkey are in trouble, and the Palestinians are paying the price.”

Note his use of scare quotes around resistance and his willingness to blame Iran and Turkey, two Muslim-majority nations, instead of the Jewish state. This marks a real rhetorical change.

And many influential Arab voices echoed the thoughts of Dr. Al-Hamad.

Muhammad Aal Al-Sheikh, a frequent contributor to the Saudi daily Al-Jazirah, tweeted: “The Persian ayatollahs have instructed their servants, Hamas, to escalate [the conflict] with Israel, and they obeyed. The result is seven Palestinians dead, versus one Israeli wounded. [The death toll increased after his tweet.] The Persians are tightening the pressure on the U.S. and Israel in retaliation for Trump’s decision, and the victims are the people of Gaza.”

Over and over again, tweets from journalists and intellectuals in Saudi Arabia and the Gulf states (except, notably, Qatar), show a shift in elite Arab opinion. Many blame Iran and cite the suffering of ordinary Palestinians, which is considerable. Air strikes have denied Palestinians access to clean drinking water, electricity to run their hospitals, and wrecked the roads which bring food and aid.

Few doubt the analysis that Hamas, which rules the Gaza Strip, is acting on orders from Tehran. Iran’s Foreign Ministry Condemned what it called Israel’s “savage” attack on Gaza, and blamed “unlimited US support” for Israel, the semi-official Fars news agency reported.

Iran is a major funder for Hamas, Iran’s goal is to be the vanguard of the Islamic world and to be the regional power. They want to be a pan-Islamic power, so supporting groups like Hamas and Hezbollah is Iran’s best way to transcend the Sunni-Shiite divide.

Trump administration now appears to be reviving the 12-point plan presented by Secretary of State Mike Pompeo a year ago, after America pulled out of the Iranian nuclear accord.

Trump’s national security adviser, John Bolton, said the dispatch of the huge naval vessel is designed to deliver a message to Iran, and warned that any attack on American interests or those of its allies would be met by “unrelenting force.”

To Give Young Arabs Hope

While Saudi Arabia and the United Arab Emirates remain major funders of the Palestinian Authority, its support for the Palestinian cause has become more complicated in recent years. Each nation has essentially made common cause with Israel against Iran. It is significant that the state-run media in Saudi and the UAE each sympathize with the Palestinian people, rather than their leaders.

This creates an important opening for President Trump’s “deal of the century,” whose primary architect is his son-in-law and senior adviser, Jared Kushner. It suggests that Kushner’s plan may be able to attract significant Arab support and that the Saudis and Gulf Arab may pressure Palestinian officials to accept the plan, or, at least, sit down and negotiate its terms.

What is Kushner’s plan? While no document or detailed account has emerged, Kushner himself discussed it in broad terms in a recent speech at the Washington Institute, a D.C.-based think tank.

“We’ve put together, I would say, more of an in-depth operational document that shows what we think is possible, how people can live together, how security can work, how interaction can work, and really, how you try to form the outline of what a brighter future can be,” Kushner said. He said he has also created a “business plan” to create jobs and economic growth in the war-torn disputed territories.

Kushner has avoided the term “two-state solution” and the plan is believed to be more focused on economics than political issues, like where to draw borders or the “right of return.” Those two items stalled previous talks.

The plan is believed to include aid grants to the Palestinians in the range of $30 to $40 billion and make it easier for West Bank Palestinians to land jobs in Israel and to start businesses in Palestinian-controlled lands. But even these details are speculations.

All we can say with confidence is that the Kushner plan is built around economics, not politics. It began with a simple insight: for most Palestinians under the age of 40, the wars of 1948, 1967, and 1973 are ancient history. Instead of yearning for the political redemption of lost lands, younger Palestinians are demanding jobs, housing, education, and the hope of more prosperous lives. Why not, Kushner asked, build a new peace plan on the new generation rather than the demands of the older one?

Kushner is gambling that economic realities will trump political demands, which have defined the conflict for almost 70 years.

It is too soon to say whether this approach will work. But the tweets from Arab journalists, intellectuals and other thought leaders suggest a larger shift is underway on the Arab Street; that the greater Muslim world now cares more about the economic welfare of ordinary Palestinians than politics. If that is the case, the Kushner plan may have more of chance of success than many observers expect.

(Ahmed Charai is a Moroccan Publisher and is a Mid-East policy advisor in Washington whose articles have appeared in the major U.S. media) 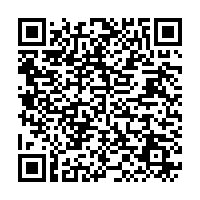