When you have the Internet, who needs encyclopedias?

If nothing else, encyclopedias do offer a snapshot of the times in which they were published and the attitudes that were prevalent at the time.


Take the Encyclopedia Judaica, for example — published in 1971.

The article on Anti-Semitism, describes the post-WWII period in the US, when there were relatively few openly antisemitic conflicts. However:

Some social anti-Semitism does remain, for, as repeated studies have shown, the Jews are the only white group in the United States for whom social rank is consistently lower than economic status. [3:136]

According to the article, tensions existed between the Jewish and Black communities. At the time, Jews — being generally the last occupants in Black neighborhoods at the time — were visible as landlords and storekeepers, giving rise to tensions. On the other hand, Jews were among the leading proponents of integration and were a major source of the money and power behind the movement for equal rights for Black Americans, which itself was a cause of resentment for those who wanted to see the revolution as their own.

Whatever the future may hold for anti-Semitism in America, its present temper is such that it is generally regarded as a minor problem.

Oh for the good, old, days.

That piece was contributed to the encyclopedia by Rabbi Arthur Hertzberg, who at the time was the Associate Adjunct Professor of History at Columbia University. Two years earlier, in 1969, he wrote his popular book, The Zionist Idea, so it is not surprising that he also contributed to the EJ article on Zionism.

What is interesting is that there too he mentions the developing tensions between the Jewish and Black communities, leading to “confrontation in the name of group identity and group interests.” Hertzberg writes that

Within such an atmosphere many Jews were pushed toward identification with the specific interests of the Jewish community and its own peculiar destiny. The alternative for some of the young who had cut their teeth politically in the black movement, was to come to Israel. [16:1063]

There is a certain irony that today, this time around, Jewish identity is weakening and along with that there is a growing division between American Jews and Israel. In contrast to the 1970’s, today there are fringe groups identifying themselves as Jewish, who openly attack Israel.

The tension between the Black and Jewish communities was serious enough to warrant a separate entry in the EJ under “Negro-Jewish Relations in the U.S.,” explaining that

It was argued that black anti-Semitism was essentially anti-whitism, based on real situations in which a Jew often was the only white in the black neighborhood — as shop owner, landlord, social worker, teacher.

But these days, Jew-hatred has moved beyond “anti-whitism,” as Jews are apparently deserving of attack all on their own — with flyers being passed around such as this one: 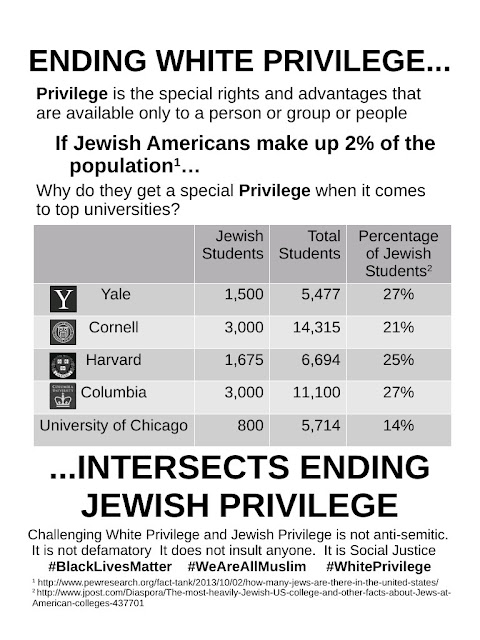 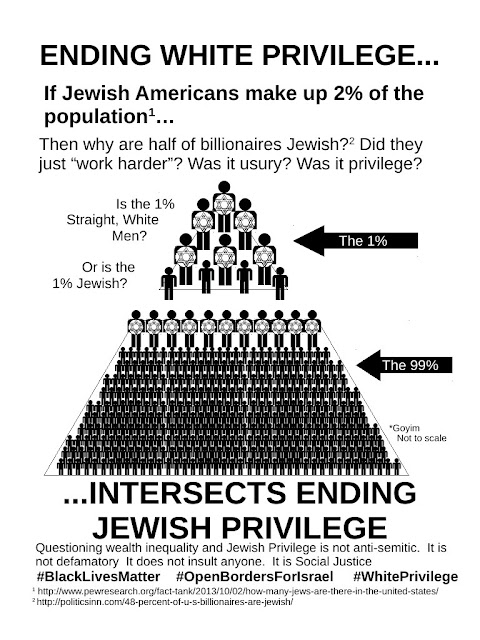 In the first flyer, some of the data is misquoted from the Jerusalem Post article, while some of it does not come from the article at all.

And why doesn’t the flyer just come right out and say they want to institute racial quotas in colleges instead of basing college acceptance on qualifications?

In the second flyer, the reference to usury is gratuitous and clearly intended to stoke Jew-hatred, considering that money lending has nothing to do with how these billionaires made their fortunes.

In addition, the suggestion that at the time — in 2013 — half of all billionaires were Jewish is debunked by later articles by Forbes, which in 2016 listed 540 billionaires in the US and in a separate article in 2018 listed 106 US billionaires as being Jewish — which comes out to 19.6% instead of 48%.

There was a time that the tension between the Black and Jewish communities could be attributed to Jews being the ‘face’ of “white Americans” in the Black neighborhoods themselves.

Today, under the banner of “Black Lives Matter,” there is an attempt to single out Jews who have achieved success either academically or financially beyond what BLM deems acceptable.

These days, intersectionality is in, but the Black community — at least as far as Black Lives Matter is concerned — has no interest this time around in allying itself with the Jewish community.

At a time that the ‘cancel culture’ has not only caused statues to be torn down but people to lose their jobs, the attacks on Jews being carried out in the name of “Black Lives Matter” are a serious threat that adds to the already rising tide of antisemitism and the physical attacks on Jews living in the US. 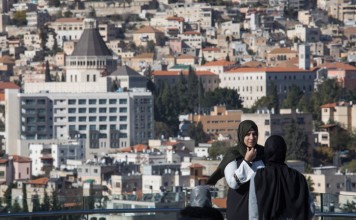 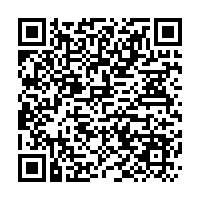