Madonna is the latest celebrity in recent days to promote Nation of Islam leader Louis Farrakhan, who has an extensive history of anti-Jewish rhetoric, on social media.

The superstar singer, who will turn 62 next month, posted a trailer for a July 4 speech by Farrakhan on her Instagram page, which has more than 15 million followers. It did not include the anti-Semitic remarks from his almost three-hour speech, in which he accused Jews of replacing the Torah with the Talmud.


“They made that word in their minds and in their believers’ minds greater than God’s word,” declared Farrakhan in the speech.

Farrakhan has always refuted those who say he is anti-Semitic, even though he has called Jews “termites” and worse.

“They tell lies to make you think I am a bigot or anti-Semite, so that you won’t listen to what I’m saying. So far they’ve been pretty successful,” he said during the speech that addressed coronavirus pandemic, racism and abuses by U.S. police.

In the comments section of Madonna’s Instagram post, users lambasted her for sharing the video and cited his history of anti-Semitism, homophobia, sexism and other bigotry.

Separately, over the weekend, Madonna published a series of now-deleted Instagram posts in solidarity with “Palestine.” 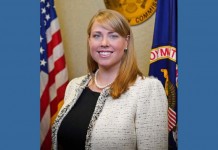 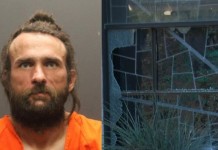 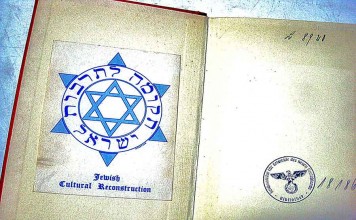