Last week, my five kids and I took a spontaneous trip to Seaside Heights, where we collected shells, played arcade games along the boardwalk, and spent $20 on a bottle of sunscreen. On the way home to Cherry Hill, we stopped for pizza in Lakewood, not realizing that we had arrived precisely at prime time: 5 p.m. on Thursday evening.

When we entered, the place was already hopping: kids packed into booths, mothers, six deep in line, trying to call their orders over the counter within the same one cubic foot where food was being served up. As I waited, I noticed a sign taped to the glass display case: “No one wants to work anymore. We are understaffed. Please be patient and speak to us nicely.”


As the line crept forward, I noticed a few of the children eyeing me with curiosity. I was, after all, the only woman in the room with uncovered hair, wild and sandy from the beach, and a magenta t-shirt dress. My boys, too, in their brightly knitted kippot srugot from Israel, sport shorts and graphic tees, and my stepdaughters’ colorful beachwear made a stark contrast to the other kids in school uniforms and pre-Shabbos finery. You could practically hear that familiar tune: “One of these things is not like the other…”

This wasn’t a shock: he’d been wearing the same basketball shorts for the past three days.

“But when I see people all dressed up like that,” he continued, “it makes me feel less Jewish.”

My son had put into words a phenomenon I’d noticed since stepping into the Orthodox world 15 years ago: appearance as the measure of Jewishness.

This is not something to which I am immune. Over the past 15 years, I’ve been a tichel-and-hippie-skirt type, a sheitel-and-black-stockings type, a jeans-and-t-shirt type, and everything in between. I made many of these changes out of a desire to be perceived as “more Jewish,” as evidenced by the ease and communality with which I was approached and addressed (or not). Ironically, I still felt like an imposter, no matter what I was wearing. It was only when I was willing to accept myself, no matter how I was regarded, that I finally landed where I am most comfortable, the place where I feel like my insides and outsides match.

But this is difficult to explain to an 11-year-old, even a savvy one like my son. On the one hand, I want him to embrace his individuality, to resist the pull of public opinion. On the other hand, the Orthodox world is a diverse one in which we use our G-d-given powers of discernment to find our place along the spectrum. He needs to understand those circumstances if he wants to forge his identity as a Jew.

There is a distinct difference between classifying “types” and attaching judgment to them, and it becomes a problem when we do so on a large scale. This is why people assumed that my friend of African descent was converting for her Jewish husband (though, in reality, she had a Jewish parent and her husband was converting, too). This is why another friend who chose to swap out his kapote for a regular black suit questioned if he still “looked Jewish” while walking with his sons to shul. It’s why a white man who walks into shul for the first time will be offered an aliyah while a black man will be questioned about his Jewish origins.

This scale of what’s “more” or “less” Jewish is a fallacy and a liability. It causes pain and sorrow to so many who have been measured by it. It costs our community the energy and talents of souls who feel they don’t measure up, so they leave. It creates fissures of self-doubt and fear, compelling us to judge each other so we feel safer. Really, we don’t care if we’re “more” or “less” Jewish; we just want to know that we’re “Jewish enough.”

Well, we are. Every one of us.

And that is what I said to my son: “Hashem knows who you are. He knows what you believe. And that is enough.”

Because, at the end of that day, that’s all that matters. 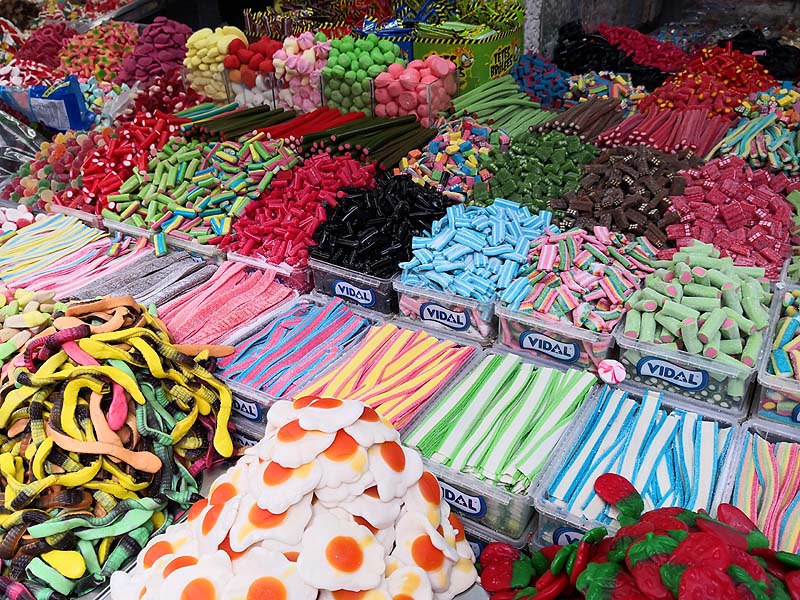 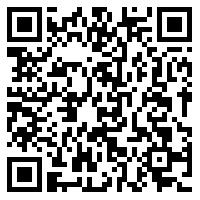