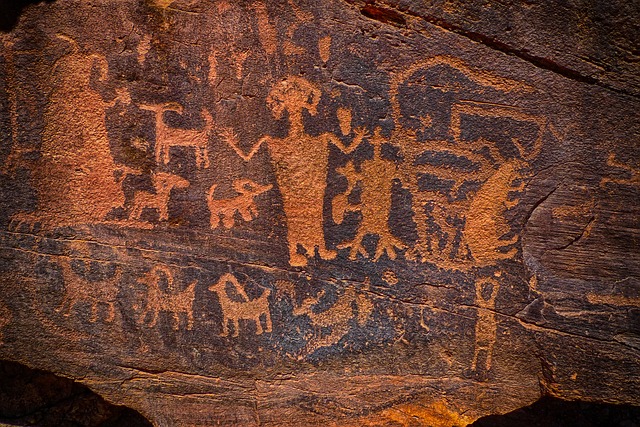 America has a huge “Fake Indian” problem. It’s hard to know exactly how many people, often white leftists, falsely claim to be descended from the nation’s early Indian population, but census numbers show either a massive population boom or a sharp growth in fake Indians.


According to the 2010 census, there were 2.9 million American Indians and Alaskans, and another 2.3 million who claimed to be a combination of Indians and another race or races.

The 2020 census however shows that 3.7 million claimed to be American Indians or Alaskans, and another 5.9 million described themselves as part Indian.

“Why the jump in the Native American population may be one of the hardest to explain,” CNN shrugged.

The biggest growth happened when the 2.3 million people who claimed to be part Indian in 2010 jumped to 5.9 million in 2020. That 3.6 million increase is responsible for the staggering growth.

While identity politics activists have claimed that the Census Bureau was undercounting the American Indian population on reservations, that’s not where the real growth is coming from.

The question of who is an Indian when it comes to the tribes is a fraught issue. Some tribes have attempted to preserve their population integrity with blood quantum requirements and documented evidence of ancestry, while others have thrown open the door to everyone. There have also been legal battles over the dubious move to count the descendants of former black slaves who belonged to members of Indian tribes as being enrolled in those tribes.

Some tribes are legitimate peoples while others are little more than legal fictions with white leaders who act as fronts for international gaming interests and shadowy corporations.

The membership rolls of even most legitimate tribes can grow a lot when money is on the table.

The Navajos boasted that they had reached 400,000 members, but an Associated Press story noted that, “Navajos also saw an enrollment increase as the tribe offered hardship assistance payments from last year’s federal Coronavirus Aid, Relief and Economic Security Act, boosting the tribe’s rolls from about 306,000 to nearly 400,000 citizens.”

The Cherokee Nation shot up from 360,589 in 2018 to an alleged 400,000 now. Even media accounts conceded that “there was a significant increase in applications after Principal Chief Chuck Hoskin Jr. announced $2,000 COVID-19 assistance payments to enrolled Cherokee citizens as well as people approved for citizenship in the tribal nation by June 2022.”

But most of the growth in the American Indian population is not coming from the tribes.

Who are the “new” Indians?

The 2010 Census Bureau numbers showed that 63% of the mixed race population “identified as American Indian and Alaska Native and White.” In other words, more Elizabeth Warrens.

A percentage of Americans, especially in states like Oklahoma, have rightly or wrongly claimed Indian ancestry, but the striking growth in recent years is not the natural result of old family legends, but wokeness and career development based around affirmative action.

White people face growing discrimination in applying for college or looking for work. And for the new generation there is much less shame and fewer taboos around lying about race. Anecdotally, the number of millennials and zoomers who falsely claim to be black, Latino, Jewish, or members of any other minority group, has exploded according to employers.

Elizabeth Warren may have been a pioneer, but the number of fake Indians is growing sharply.

One author, Circe Sturm, an anthropology professor at the University of Texas at Austin, theorizes in her book,  “Becoming Indian”, that the explosive population growth among the American Indian population is actually driven by white people who are “fleeing whiteness”.

But the fake Indians, like Senator Elizabeth Warren, aren’t fleeing whiteness so much as they’re exploiting a racist attack on white people that they’ve stirred up to profit from a minority identity.

And even setting up fake tribes.

Strum writes, “The number of these new self-identified tribes is startling. Over the course of my research, I discovered 253 groups scattered across the U.S. that identify as some sort of Cherokee tribe. This is a huge number considering that there are only 573 federally recognized tribes, three of which are Cherokee.”

American Indian tribes have been fighting a rearguard campaign against fake Indians, but it’s one that they are likely to lose as the Left embraces fake Indian activists who are happy to put their fake identities at the service of their political causes.

The fake Indian problem is not unique to America.

The exposure of Carrie Bourassa in Canada, after she appeared in Indian garb and blamed systemic racism, was a major scandal in that country. Even more absurdly, Australia’s “white aborigines”, leftist academics, often blonde and blue-eyed, who claim special status and privileges because of their alleged aboriginal status, are a longstanding problem.

But the rapid growth of America’s fake Indian problem suggests we’re heading for a crisis.

Indian tribes enjoy a unique legal status that has conferred significant economic and political benefits. The replacement and displacement of the tribal populations by a new activist base entirely dedicated to radical leftist politics would be a new Trail of Tears, but also quite dangerous. And yet it’s a crisis that’s been coming since the American Indian Movement.

Between 2010 and 2020, the number of part Indians went from a minority to a majority of the American Indian population. If this trend continues, the vast number of people who build careers and public identities around being American Indians will be fake Indians. 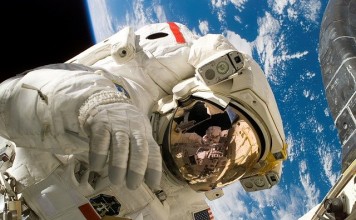 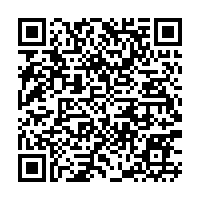