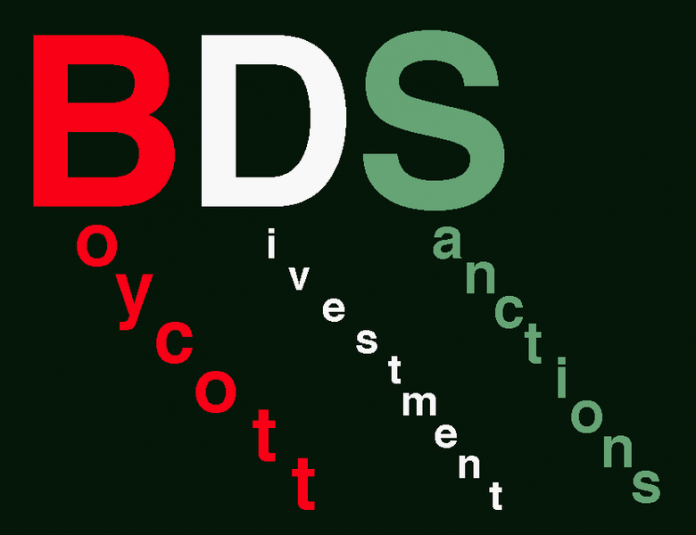 It is not necessary to go into the myriad examples of the International Holocaust Remembrance Alliance to define “anti-Semitism,” the word means hatred of Jews. Lots of individuals and groups hate Jews and have for centuries. More recently, a new form of anti-Semitism emerged in which “Israel” or “Zionist” is used as a euphemism for “Jews.” BDSers certainly do this but referring to them as anti-Semites is inadequate because it makes them indistinguishable from other anti-Semites who, for example, don’t care about Israel.

Anyone who has spent any time listening to the BDS proponents or reading their propaganda can see that they have no interest in peace, a two-state solution or changing Israeli policy. They are not to be confused with legitimate critics who question the wisdom of the Israeli government’s policies towards the disputed territories and the Palestinians, but not its right to exist.


BDSers persecute Jews who don’t live in Israel but merely have an affinity for Israel and its institutions. They have one overriding objective—the destruction of the homeland of the Jewish people. This is not mere bigotry; it is a campaign for genocide.

So how can we uniquely describe this level of malevolence?

I considered referring to them as the “New Nazis” but that would confuse them with neo-Nazis who, like Klansman and other white supremacists, have a whole menu of hatreds. BDSers are single-minded; it’s all about the Jews. They could be called “Holocausters.” But whenever you make comparisons to Hitler, Nazis or the Holocaust, you end up in arguments about the uniqueness of the Final Solution, and it becomes a distraction.

A few years ago, I suggested a more appropriate description would be “Israel Deniers.” Cary Nelson has since written a book, Israel Denial: Anti-Zionism, Anti-Semitism & the Faculty Campaign Against the Jewish State, which captures the idea. The BDSers deny that Jews are a people and therefore have no right to self-determination in Israel, which they also reject as the homeland of the Jews because the land belongs to the indigenous Palestinians. I hoped the term would catch on so that Israel Deniers would be treated with the same contempt as Holocaust Deniers. Alas, it did not, and now I see that term is also inadequate because BDSers not only deny that Jews a claim to their homeland; they want to destroy it.

BDSers are sometimes referred to as delegitimizers but that also fails to capture their larger goal of the annihilation of the Jews. The word also doesn’t roll off the tongue.

UCLA Professor Judea Pearl has suggested we refer to their malignancy as “Zionophobia.” A phobia is an irrational fear. One might argue that their demonization of Jews and the double-standard of treating Jews differently than any other people are irrational, but BDSers don’t fear Jews; their hatred is based on an assertive desire to eliminate the Jewish people as punishment for their crimes.

There are some “Judeophobes,” but they are mostly conspiracy theorists. While some BDSers may subscribe to some of these fictions, they are not driven by them. BDS is not an extension of QAnon.

An apt term would be “ethnic cleansers,” but that’s a bit awkward. Run-of-the-mill anti-Semites are again distinguishable from the BDSers since they don’t insist on ethnically cleansing the State of Israel. Ironically, it is also two-state proponents who want to ethnically cleanse a future Palestinian state of Jews. As it is, their attitude towards settlements is essentially anti-Semitic because they insist that there is one place on earth where Jews should not be allowed to live despite the fact it is part of their homeland. Imagine the reaction if anyone agreed there should be two states and that Palestinians should not be permitted to reside in one of them.

BDSers and other like-minded folks, like Islamists, belong in the same category as reprobates who have sought to exterminate a particular group of people. We could call them “liquidators” but that sounds too conventional, like a store going out of business. “Exterminators” fits but is too associated with pest control. BDSers also generally don’t have the Hitlerian view of Jews as vermin, at least not that they would admit. “Terminators” makes you think of Arnold Schwarzenegger, but while their goals are frightening the BDSers themselves aren’t the least bit scary (Schwarzenegger, incidentally, is an avid supporter of Israel).

Better terms would be either “genocidists” or “genocidaires.” Still, we need to distinguish them from Pol Pot, Stalin, Rwandans or other mass murderers who did not specifically target Jews.

Referring to BDSers as “anti-Semites” is too good for them. They are Judeocidists. 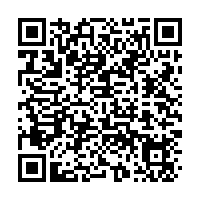