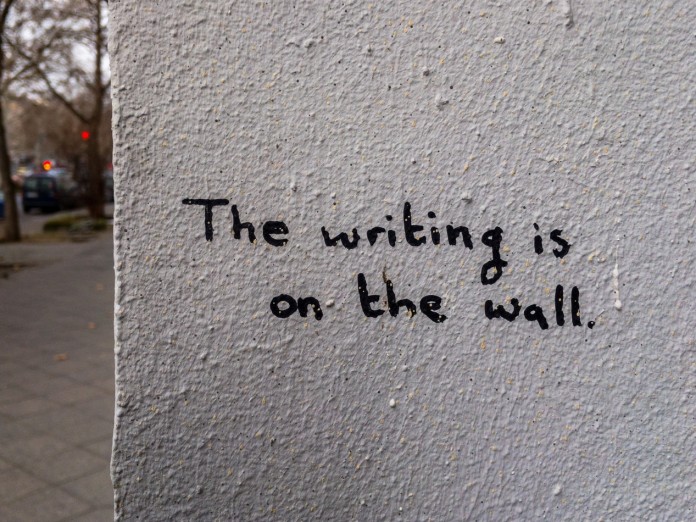 Much has been written about Peter Beinart’s recent article “I No Longer Believe in a Jewish State” and Seth Rogen’s simplistic ill-informed podcast delegitimizing the State of Israel. When you are praised by the anti-Semitic Code Pink organization as Rogen was, you know you have crossed a line—whether intended or not—into the BDS anti-Israel world that claims Israel is the worst nation on earth, an ethnically cleansing illegitimate enterprise from its beginning. Rogen’s defenders claimed he apologized, except that he didn’t. “I did not apologize for what I said. I offered clarity.” That is the very definition of not apologizing. Blaming his childhood Jewish education for his adult ignorance is pathetic. The best he can say is that Israel has a right to exist.


The important question to ask regarding their outrageous statements is whether these are indicative of where the American Jewish Diaspora is headed.Let’s be clear from the start. Criticism of the Jewish state is the national sport of Israelis and for Jewish Americans of all stripes. The false claim that those who support and defend the right of the Jewish state to live in peace and security are a non-thinking, biased group that never sees anything wrong with the actions of the Jewish state is simply false and a tactic of Israel critics to delegitimize those who support Israel, warts and all.

This strategy to delegitimize those who defend Israel is part of a growing illiberal mindset that says everyone with a different opinion than our “woke” crowd is retrograde, immoral and not worth engaging. This is simply a convenient but effective ploy of the “cancel culture” we are now experiencing throughout college campuses and in the media on a wide range of subjects.

So let’s do a simple test to gain some insight into the potential staying power of American Jewry for the long term, at least in quantifying the number of future identifiable Jews. Honestly ask yourself what percentage of American Jews, who are not Orthodox or Zionists, will have grandchildren and great-grandchildren be Jewish beyond defining it as enjoying bagels and being proud to have an ancestry of one Jewish grandparent.

If we are honest, the answer isn’t pretty. Unless you are a Zionist or Orthodox, your grandchildren and great-grandchildren will be further and further estranged from their past, beyond a spit test sent to you by ancestry.com or “23andme.”

Yes, there will still be some small number of Jews who continue to identify as Conservative, Reform or Reconstructionist, and will fulfill the fine aspirations of each one of those denominations, but they will be far smaller in number. As a Conservative Jew, it’s painful for me to admit the truth.

The American-born Israeli novelist Hillel Halkin asked, “What binds American Jews together today? Most of us are secular; the religious bond is gone. Few of us speak Hebrew; the language bond is gone. What remains is the historical narrative of 80 generations and Israel, the realization of that dream and the spiritual and cultural light that radiates to the rest of the world. If we abandon Israel, we abandon our future. If Israel is gone, Jewish life will be gone in one or two generations. … If we forget that narrative, gone is our Jewishness. Throughout our history, the driving engine of survival has been the hope for returning to sovereignty in the birthplace of our history—Eretz Israel. The State of Israel is the culmination of this dream.”

Today’s young Jewish Americans don’t relate to Israel, as their cultural immersion from middle school through graduate school has painted Israel as the last illegitimate remnant of imperialism, which should be expunged for society to advance. If they care about their Judaism, it is overwhelmingly defined by tikkun olam, repairing the world—a lovely universalist concept that is an important part, but not in itself enough, to make one Jewish. If that is your primary identification with Judaism, you may be a wonderful person, but there is no compelling reason to pass your Jewish identity on. If you also see the Jewish state as anachronistic and militaristic—something that you cannot be associated with to live with your progressive ideology—then you take a step towards Beinart and Rogen.

This all sounds harsh, perhaps a little over the top. But to ignore the facts and reality of what is happening to liberal American Judaism, especially if you care about Judaism’s future in the diaspora, is to bury your head in the sand.

Since most American Jews will not become religious, much less Orthodox, and don’t identify in religious terms in the contemporary post-denominational era, the only sure way to have a continuation of Jewish identify in the Diaspora for the future is to connect to Israel in some way. If you are an atheist and a Zionist, you have a much better chance that your progeny will be meaningfully Jewish than if you are estranged or hostile to Israel and consider your Jewishness to consist of being a really nice person.

With an overwhelming intermarriage rate—and most American Jews uninterested in Judaism as a religion except for maybe a family Passover seder—then a re-engagement with Zionism may be the last hope for maintaining the Jewish census in America. This should begin by ending the false narrative of only seeing Israel through the prism of the Israeli-Palestinian conflict and defining it completely by its “occupation” of the disputed territories. Otherwise, Peter Beinart and Seth Rogan are truly the handwriting on the wall for American Judaism.

Learn to love Israel on your own terms and pass it on to your children. It will preserve your 3,000-year-old heritage and legacy for future generations, with all its beauty and complexities.

(Dr. Eric R. Mandel is the director of MEPIN, the Middle East Political Information Network. He regularly briefs members of the U.S. Senate, House and their foreign-policy advisers. He is a columnist for “The Jerusalem Post” and a contributor to i24TV, “The Hill,” JTA and “The Forward.”) 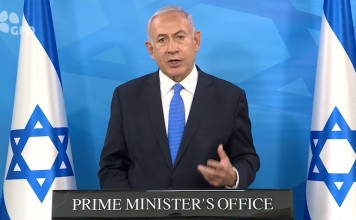 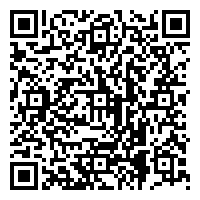