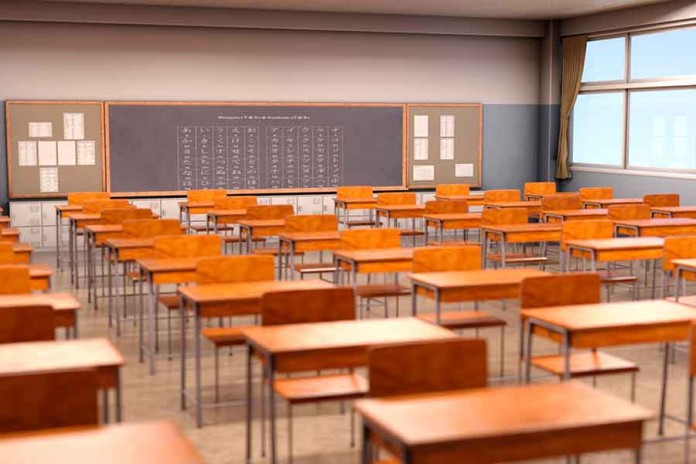 
When was the last time the government asked you to weigh in on something?

If you vote, that is one important way to register your opinion. But when was the last time your “vote” was not one of millions, but one of thousands; the topic regulated could deeply impact how you raise your children; and a team of governmental employees was required to review your feedback before passing said regulation?

For many, the last time all this occurred was the summer of 2019. That’s when, prodded by a vocal group of yeshiva critics known as YAFFED, New York State proposed harsh regulations mandating an untenable number of hours of secular instruction and a long list of objectionable courses in all nonpublic schools, in an effort to define the legal need for education offered at nonpublic schools to be “substantially equivalent” to that offered by public schools. After losing a lawsuit to Agudath Israel of America, the newly formed PEARLS, and Torah Umesorah, as argued by attorney Avi Schick, and lawsuits filed by the Independent and Catholic schools, the state was prohibited from passing these rules without public comment.

The good news is that during the required 60-day public comment period in 2019, the state was slammed with 140,000 comments, nearly all opposing this governmental power grab over fully private schools. The even better news is that after nearly three years of digging itself out of the mountain of comments, and following countless meetings with Agudath Israel, PEARLS, and yeshiva parents and leaders statewide, the state has learned a few things about yeshivas. Namely, in contrast to YAFFED’s narrative, yeshivas and Bais Yaakovs are not extremist, cult-like religious settings, raising backward graduates to siphon funds off of legitimate taxpayers.

In fact, the products of an Orthodox Jewish education tend to be at least as successful as their public-school peers, whether measured by financial success, or, more importantly, success in producing law-abiding, peaceful, hard-working, analytically trained, compassionate, decent human beings. Moreover, yeshiva parents, the state learned, are apparently not quite ready to cede control of their children’s education to the state, nor do they want the state to pass laws to save them from themselves.

This does not mean that every yeshiva and Bais Yaakov is perfect. But if parents wanted an education for their children that was controlled by the state and equivalent to public school, they could save themselves tens of thousands of dollars by simply sending them there, thank you very much.

Thus, it is not surprising that the revised Regulations, just issued, are better. Even substantially better.

But that’s where the good news ends.

The bad news is that, while the specific hour requirements are absent in the new regulations, and the state’s regulations include six pathways to demonstrate substantial equivalency – under the theory that the state should not prescribe a single mode of education – these pathways contain significant flaws. And if a school cannot satisfy one of these pathways, it must undergo a full LSA (or Local School Authority) review, which triggers mandates of teaching in elementary school such arcane subjects as the history, meaning, significance and effect of the provisions of the Amendments of the New York State Constitution and highway traffic safety regulations. Mandates could include potentially objectionable courses and the governmental entanglement issues encountered before.

To demonstrate: one of the pathways toward equivalency is for instruction offered on a military base. Another is for various forms of state-operated schools. Yet another is for international baccalaureate programs, which are typically attended by the children of diplomats.

The next three are a bit more helpful, but still flawed. Registered high schools, and elementary schools connected to a registered high school, are deemed equivalent. But not every high school is, or wants to be, registered with the state, as this carries its own set of restrictive requirements. Moreover, many of our schools are K-8, so this pathway does nothing for them. Administering assessments, or certain standardized exams, is another pathway, but its implementation is unclear, and the assessments allowed are not offered in all the required subjects. Accreditation by an external body is the final pathway, but the state has made it difficult to include the body that accredits most Catholic and Jewish schools, and the process to obtain accreditation takes years, and there is no mechanism for provisional accreditation.

A basic legal principle, seemingly disregarded here, is that plaintiffs must have standing to file a lawsuit, and demonstrate direct harm by the defendant. Otherwise, anyone could sue everyone. And with a well-funded group called YAFFED, whose mission statement is to use government to bend all yeshivas to their monolithic vision of it, such broad language is not relegated to a theoretical concern.

So, once again, the Jewish community is being given the opportunity to weigh in, until May 30, on a regulation that will directly impact it, to be reviewed by a team of governmental employees, before it is passed.

We should acknowledge the progress the state has made on this issue. But being respectful, polite, and courteous (which, of course, our letters will be) does not mean we must divest ourselves of strongly-held principles about how we raise our children, and the real concerns the current regulations raise.

There is no guarantee that our comments now will be as influential as they were last time. That said, we cannot complain about them later if, when directly asked our opinion, we couldn’t be bothered to give it. YAFFED isn’t being shy about expressing its opinions about Orthodox Jewish education.

You can send comments to the New York State Education Department at voice.agudah.org. 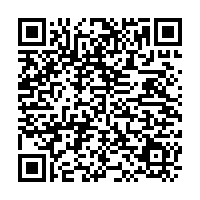