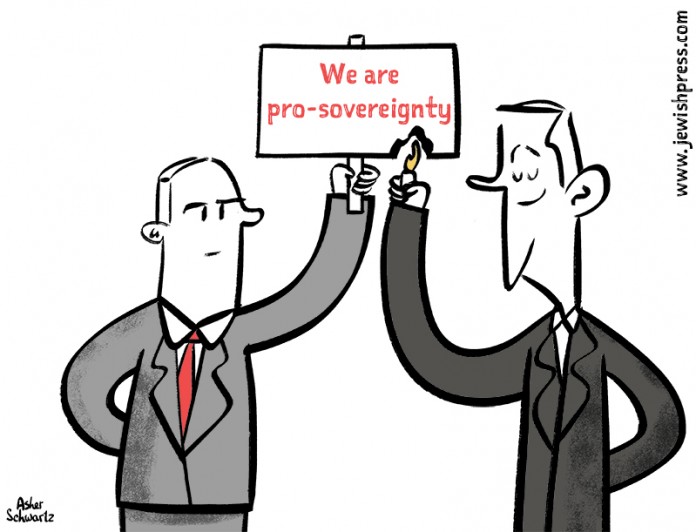 Throughout the coalition negotiations over the formation of Israel’s unity government, Prime Minister Benjamin Netanyahu was surprised to learn how strongly Blue and White leaders Benny Gantz and Gabi Ashkenazi opposed the plan to apply Israeli sovereignty in parts of Judea and Samaria and the Jordan Valley, which the prime minister intended to implement with American support.

With the specter of another election still on the table, Gantz and Ashkenazi, similar to the other senior members of their party, concealed the degree to which their positions on the matter diverged from their partners on the right. They claimed, after all, that they were centrists, and Gantz even declared in Washington, D.C., where he met with President Donald Trump, that he was adopting the plan. Just two months later, sitting around the coalition negotiation table, Netanyahu understood he wouldn’t get anywhere with these two men.

But Netanyahu is determined. The sovereignty issue has become his life’s mission. He became Israel’s longest-serving prime minister, and now he is fighting for his legacy. Even in the midst of the coalition talks, Netanyahu was able to compel Gantz to accept the clause stipulating that unlike the other joint decisions and rules, the sovereignty issue could not be vetoed.

Although Netanyahu has an assured majority in the government even without Blue and White’s votes, other factors could derail the initiative; specifically but not only the Americans. Last week, Interior Minister Aryeh Deri intimated that such a move needs to have the support of Gantz, Ashkenazi and their fellow party members. In the meantime, Deri hasn’t made this a condition for his support, but who knows what tomorrow will bring.

Without Deri, and essentially without the support of the entire right-wing bloc in the government, Netanyahu lacks the necessary majority to pass the plan. And if this isn’t enough; he also needs the vote of Communication Minister Yoaz Hendel (Derech Eretz). From Netanyahu’s perspective, this is an intolerable situation. The last thing he expected was that his flagship diplomatic initiative, the one that would etch his name in the history books, would hang by a thread, at the mercy of a former aide (Hendel) who parted ways on bad terms.

In recent days, Netanyahu has met with Gantz several times to resolve the imbroglio. Gantz, who is trying to notch up a political win, tied the sovereignty issue to the national budget. In those talks, and in messages their offices have exchanged, Netanyahu made it clear to his coalition partner that without sovereignty there can be no unity government, that it’s either sovereignty or elections, no more middle ground.

This week, therefore, is critical, not just for Israel’s settlement enterprise but for the political system. If the Americans demand Blue and White’s cooperation as a condition for green-lighting the initiative, the government will instantly become a pressure cooker.

If Gantz is worried about a one-year national budget, because it would grant Netanyahu another opportunity in March to call for early elections without having to surrender leadership of the transition government, without sovereignty these concerns will most likely be for naught. If Netanyahu’s threats are to be taken seriously, this government won’t even make it that far. 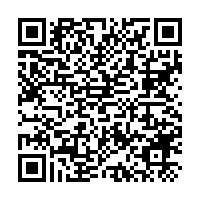